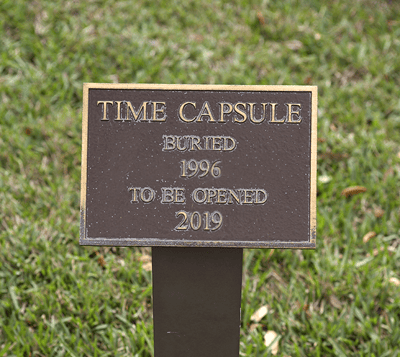 Coming back to 2019, a new Delaware amendment went into effect allowing for the optional registration of an LLC series. Seems like a good time to review series LLCs in Delaware and why the registered series can be a useful entity structure.

What is a Series LLC?

A series LLC allows a company to create distinct vehicles for managing different assets, while eliminating the administrative obligations that come with maintaining separate LLC companies.

Under Delaware law, an LLC can create separate series that can have separate members and managers, maintain separate assets, and pursue separate business purposes and objectives from the LLC that created them (the master LLC) and other series of the LLC.

A registered series has the following attributes: 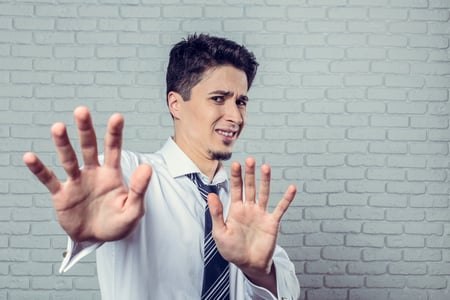 While series LLCs have been around for a long time, there has been some hesitancy about using them as a vehicle for holding multiple related assets for a number of reasons.

First, was the inability to show existence of the series on the public record. Now that there is an option to file a registration certificate with the Delaware SOS, registered series can appear on the public record and Good Standing Certificates can be provided for financial transactions when needed.

Another barrier to adoption of the series LLC stemmed from a flaw in the original statute, related to UCC law. The original series law did not define a series LLC in a way that allowed it to be considered a ‘person’ under Article One of the Uniform Commercial Code (UCC). The Delaware amendments that went into effect August 2019 addressed this concern, defining series (both registered and protected) as ‘associations’, which are included in the definition of ‘person’ listed in Article One. Thus, for the purposes of the UCC, series LLCs have the required characteristics of ‘registered organizations’ that can be debtors. This change should make lenders feel more secure when providing financing to series LLCs.

There’s one more major reason for limited use of the series LLC, however, it’s not one Delaware can fix on its own.

If the series is engaging in business in another state (or holding real property in a state that considers that activity to be ‘doing business’), registration requirements may be complicated by the fact that not all U.S. states recognize series LLCs. Currently, only 22 states and Puerto Rico have series LLC legislation. While this lack of recognition may not affect companies holding intangible assets, it is sure to have some impact on the general willingness of companies to adopt this new vehicle.

That said, we can see that LLCs are already beginning to take advantage of the new statute. As of November 13th, 2019, Delaware reported that 80 series LLCs had been registered. It is likely, with the elimination of some of the former drawbacks, that we’ll be seeing more registered series LLCs in Delaware over time.