Any non-U.S. entity seeking to file an Application for Authority to do business in New York must include with the application a recent certificate from an authorized official in the jurisdiction of its incorporation/formation stating that the entity is in existence.

The evidence of existence from jurisdictions outside the United States is usually in the form of a one page certificate and the look of these “Good Standing Certificates” will vary from country to country. (See COGENCY GLOBAL INC.'s previous blog posting, “International Public Records and Due Diligence: Part Two, Good Standing Certificates”) Some have an attached English translation. Others are vertically split, with the foreign language on one side and the English on the other, or horizontally split to the same effect. Some have the English translation directly below the foreign language line by line throughout the text. A few jurisdictions issue status certificates/good standings that are encoded with the words “copy” appearing multiple times on the face of the document when it is copied, scanned or faxed.

Those jurisdictions that do not issue this type of documentation will, instead, provide a certified copy of all documents on file or an extract from the company registration. The New York Department of State requires that certified copies used for this purpose must be accompanied by a translation under oath.

Tips to Avoid Delays and Rejection
To help avoid delays in qualifying non-U.S. entities in New York, keep the following in mind: 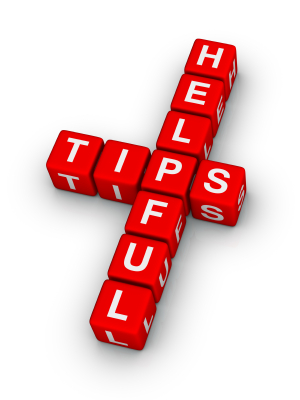 Taking these factors into account before presenting non-U.S. qualifications for filing in New York will help to minimize the chances that your document will be rejected.