Filers and Searchers Beware! Maine Has Changed Its UCC Search Logic and Rules 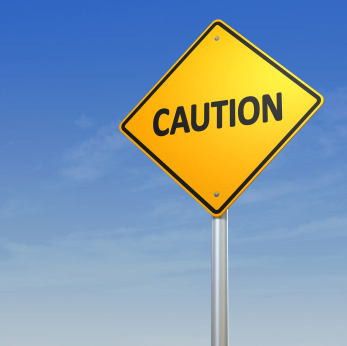 One of the changes is that “noise words” (meaning the words and abbreviations at the end of a name that indicate the existence or nature of an organization) will no longer be disregarded in a search.

This means that when using the Official Standard Debtor Search in Maine, filings against the same name with different variations and common abbreviations of the corporate indicator at the end of the name will not be found.

EXAMPLE:  A UCC search on the debtor name “Example Entity, Corp.” typically yields the following results in most jurisdictions because corporate indicators are usually ignored:

As a result of the change in search logic, an Official Standard Debtor Search in Maine on the name “Example Entity, Corp.” now only includes UCCs filed with that exact name and not any of the variations above that would be found in most other states. If any UCCs are on record for this debtor that do not have a corporate indicator, that spell out the word “Corporation” in full or that have a different corporate indicator, those financing statements will not  be included in the search results. In other words, “Corp.” and “Corporation” are no longer interchangeable in Maine, nor are the abbreviations and spelled out versions of other corporate indicators.

So how might this change affect UCC filings already on record in Maine? Are there potential ramifications that secured parties need to be concerned about regarding the change in search logic? The answer to these questions is “Yes.”

With Maine’s change in its standard search logic, filings that used to be found on a search of the correct legal entity name will no longer be found if the corporate indicator does not exactly match. So if the formation documents list the entity’s name as “Example Entity, Corp.,” a filing on record against “Example Entity, Corporation” will no longer be found on a standard search, and therefore, has become seriously misleading.

Tips for UCC Filers and Searchers

As a result of this change in standard search logic, there are some lessons for filers and searchers, no matter which jurisdiction they are filing in or searching:

By following these tips, you can avoid problems and unpleasant surprises.

[2] While the standard search logic of Maine and most other states currently ignores punctuation, by making sure to include the correct punctuation on UCC filings, you will not have to worry if there is a subsequent change in the search logic which results in punctuation no longer being disregarded.