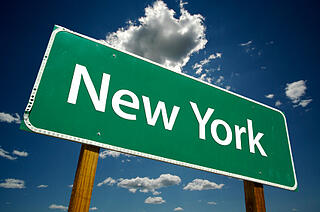 On December 18, 2013, New York Governor Andrew Cuomo signed Assembly Bill 8072, the Nonprofit Revitalization Act of 2013, into law. The act represents the first major overhaul of laws governing New York nonprofits in 40 years. The new law allows nonprofits to more easily incorporate, dissolve and merge; communicate and hold meetings using modern technology such as Skype and videoconferencing if their Articles of Incorporation and bylaws so allow and enter into transactions without having to go to court. The bill includes essential oversight and governance reforms that will help protect taxpayer dollars and preserve public trust, and requires the adoption of robust financial oversight, whistleblower and conflict-of-interest policies. Most of the provisions of the law are effective July 1, 2014, the highlights of which were succinctly summarized in the announcement released by New York’s Attorney General, Eric Schneiderman:

Summary of the Nonprofit Revitalization Act of 2013

For more information, view the full text of the Nonprofit Revitalization Act and the New York Attorney General’s press release.