The 2010 Article 9 Amendments: One Year Later 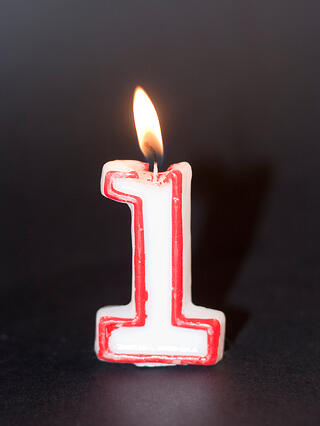 It has been one year since most states enacted the Amendments to Article 9 (AA9).  The transition from Revised Article 9 (RA9) to Amended Article 9 started on July 1, 2013 for most states.  As many experts said, the 2010 Amendments were regarded as a “clarification” to the model act, not a significant “revision” to Article 9 of the Uniform Commercial Code. For the most part, it was UCC filing and searching as usual. Only two states, New York and Oklahoma, have not yet enacted the Article 9 Amendments. Currently, Amended Article 9 legislation is pending in New York. Oklahoma’s legislative session ended on May 23, 2014 without the AA9 legislation being enacted.

Form Acceptance Issues
As states enacted the legislation, several minor challenges surfaced.  The most obvious was that form acceptance between the old RA9 forms and the new AA9 forms lacked uniformity from state to state. Some states required the new form as of July 1, 2013; other states offered grace periods to allow filers an opportunity to transition from the old to the new forms without worry of rejection due to form version for a short time.  Grace periods, however, varied dramatically from a couple of weeks to several months and greater. To further complicate the form challenges, some states enacted the amendments at odd times throughout the year. For example, Missouri enacted with a non-uniform effective date of August 28, 2013 and Arizona enacted with an April 22, 2014 effective date.

There are three states where the Article 9 Amendments will become effective on July 1, 2014, all with slightly different UCC form rules.

For details on form acceptance in all states, review our memo, UCC Form Acceptance Under Article 9 Amendments.

With the exception of the forms issue, the enactment of AA9 in most states has been fairly uneventful for UCC searchers and filers. Hopefully, the same can be said when the last two states finally come on board.