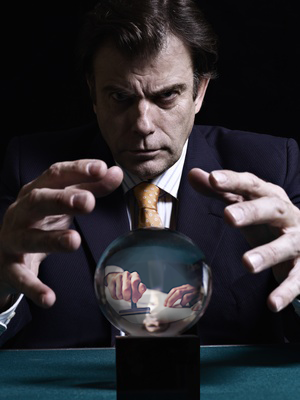 Many of us have had some exposure to the authentication and legalization process of documents that have originated within the U.S.

The same is not often true for documents originating outside of the U.S.

Considering the number of countries in the world and that each will have their own procedures, authenticating a commercial document from outside of the U.S. can be confusing. Add on the likelihood of having fast-approaching deadlines involved and authentication can be a stressful process.

By providing some general rules and guidance, we hope to shed light on the unknown and make international authentications more straightforward.

Your first steps when presented with a document to authenticate is to:

It Takes Two to Apostille

If both countries are signatories to the Apostille Convention, the process is akin to authenticating U.S. documents for use in the receiving country.

The 1961 Hague Convention Abolishing the Requirement of Legalization for Foreign Public Documents, or Apostille Convention, has significantly simplified the authentication process with use of an apostille stamp that eliminates the need for embassy or consular legalization. As of November 2018, 116 countries are parties to the convention.

Although this simplifies the process to some extent, there are a few details to keep in mind. An apostille must be obtained from the relevant authority, known as a competent authority, in the same country where the document was issued or notarized. (You can find contact information for every Apostille Convention member nation’s competent authorities here.)

For the certification to be deemed authentic, the issuing competent authority must use specific language placed either on the document itself, or on an allonge affixed to the document. Once the apostille is produced, it is ready for presentation to competent administrative or judicial bodies of the receiving country. 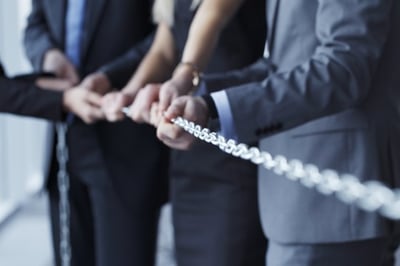 However, if only one or neither of the originating or receiving jurisdictions is party to the Apostille Convention, then the apostille option does not apply. The originating country must instead legalize the document for use in the receiving country. This form of legalization is sometimes called the Chain Authentication Method because each party authenticates the veracity of the signature before.

For example, in Canada — a country not party to the Apostille Convention — a Certificate of Status from Nova Scotia will bear the signature and seal of the Registrar of Joint Stock Companies. That signature would then need to be certified (authenticated) by the Deputy Minister of Foreign Affairs in Ottawa, and then further authenticated by the relevant government officer in the receiving party’s embassy or consulate in Canada. Only after these steps would the Canadian document be accepted in a receiving country.

Please note that this example in Canada sets out the steps for a registry-certified document. Some business documents (e.g. Power of Attorney) require a notarial attestation as a first step of the authentication, regardless whether the document goes through an apostille or legalization process.

By nature of its process, legalizations are slow, cumbersome and often expensive. Depending on the countries involved, there may be additional quirks and complications.

A few things to consider as you embark on a legalization process:

Bearing in mind that authentication will vary greatly depending on the combination of originating and receiving countries involved, our overarching recommendation is to obtain a copy of the document being legalized to get a sense of what will be required.

When we complete an authentication for a document originating outside of the U.S., we always request a copy of the document and the country it is being use for, so we can immediately ascertain the requirements, steps and costs. This does not remove all of the frustrations and obstacles involved but the advanced footwork sheds light on what needs to be done and helps mitigate surprises that may pop up along the way.

This article is provided for informational purposes only and should not be considered, or relied upon, as legal or tax advice.