NC Assumed Names Registered Before December of 2017 Must Be Refiled 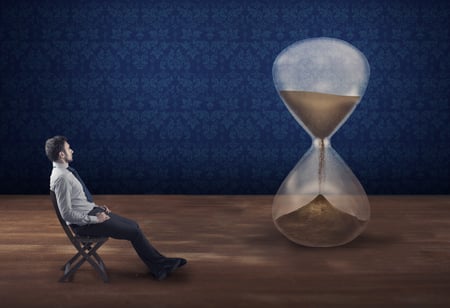 I’ve been getting a lot of “save the date” messages in my mailbox lately, as big events, some postponed from last year, are getting planned for the summer and fall. These little reminders are great for helping us keep those events we don’t want to miss in mind. For North Carolina companies doing business under an assumed name, December 1st, 2022 is an important date to remember.

Companies can make this change by taking the following simple steps:

While December 1, 2022 is still well over a year away, a company can make the above filing at any time to ensure they remain compliant with North Carolina assumed name registration requirements. It’s also important to note that if any facts on the original assumed name registration have changed you should refile under the new law, with the new information, at the time the change occurs. In any event, for a company that has an assumed name in North Carolina that was registered before December 1, 2017, it might be wise to make the filing now. It will have to be done at some point before December 2022, and doing it sooner means one less deadline to keep in mind!