The Fun of Doing Business Under an Alias or Assumed Name 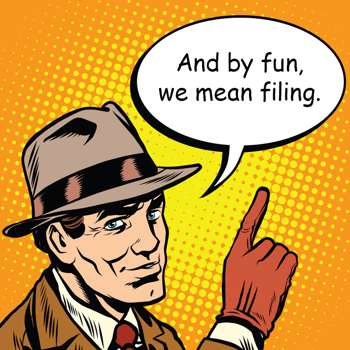 The term ‘alias’ has interesting connotations, often evoking international espionage or nefarious activities. When people use aliases, we tend to think they are trying to conceal their identity.

For companies, there are several very legitimate reasons to use an alias or assumed name, also known as a fictitious name or d/b/a (doing business as) name. Most of the time, it’s not done to hide who they are but to use a name that is more reflective of the goods or services they are offering.

Depending on the scale of your business, that may be easier explained than done. Let’s say, for example, a corporation or limited liability company (LLC) owns three different restaurants, each with its own name. For the entity to operate those restaurants with different names, it would need to register each restaurant as an assumed name of the entity. If those restaurants exist in different towns, counties or states, the process can become quite complex.

When forming or registering to do business, entities register their names with the appropriate state filing office. For approximately 35 states, this state level filing is the only requirement.

In most cases, a company files a certificate registering the assumed name with the state’s corporate registry (usually the Secretary of State). The registration filing is generally straightforward, asking for basic information on the assumed name to be used and the company holding the name. In most states, the assumed name will need to be available – that is, not already used by a registered entity in the state.

Towns often have their own unique requirements. This adds the complications seen at the county level and multiplies the number of registrations that may need to be made. Sometimes a town will even confirm an entity is doing business at a particular address before approving an assumed name filing! In both Connecticut and Massachusetts, assumed names are filed at the town level.

Currently three states, Kansas, New Mexico and South Carolina, do not require entities to register assumed names and have no protocols in place for doing so. The only case in these states where a different name is registered is when the true corporate name of a foreign entity is unavailable. This is called a ‘forced fictitious name’ to differentiate it from a voluntary assumed name. 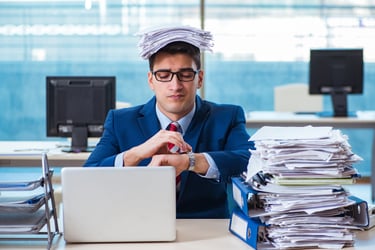 Other jurisdictions may require renewal every three years. If a company is using assumed names in several states across the country, tracking various jurisdictional requirements and renewing these assumed names can quickly become a chore.

Consequences of Not Properly Registering and Maintaining an Assumed Name