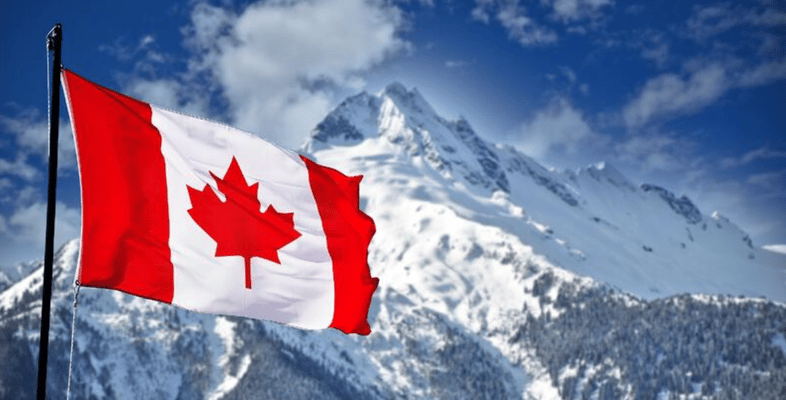 According to the 2021 Best Countries Report, Canada is the number 1 country in the world! In a ranking and analysis project by U.S. News & World Report; BAV Group; and the Wharton School of the University of Pennsylvania, Canada was ranked No. 1 based on a range of categories like culture, economy, politics and technology. TradingEconomics.com projects that Canada will continue to rank high in terms of ease of doing business. And yet, for all U.S. companies (or any federal or non-Canadian foreign corporation) registered extra-provincially in Canada, there’s still the form filling requirements of the annual report.

The neighbouring provinces of Nova Scotia and New Brunswick have worked together for several years on various partnership agreements with the understanding that it enhances competitiveness, improves productivity, and contributes to workforce development/availability. It’s also understood that this positively influences issues of mutual interest by streamlining practices, removing duplication, and harmonising regulations and practices between the provinces.[1]

This concept of reducing and better aligning regulations in both provinces was further cemented in 2015 when the two governments announced that they would work together to create a new Joint Office of Regulatory and Service Effectiveness that will be responsible for promoting a modern, consistent and fair regulatory environment for both provinces.[2] In line with this thought model, both Nova Scotia and New Brunswick have had regulations in place since 1994 exempting their domestic entities from having to extra-provincially register in the other jurisdiction. For example: In the Nova Scotia Corporations Registration Act, Section 3(1) states that the Act applies to corporations generally. However, Section 3(3) allows the designation of a province that is exempt from registration (where that province provides the same exemption). In March 1994, the Governor in Council of Nova Scotia set out the Province of New Brunswick Exemption Designation.

Watch our short video, The Decision Tree: Going GLOBAL Doesn't Have to Be Complicated to learn more about our International Corporate Services.

The New West Partnership Trade Agreement (NWPTA) created a single economic region encompassing British Columbia (BC), Alberta and Saskatchewan. Alberta and British Columbia already enjoyed the benefits of a streamlined registration process under the Trade Investment and Labour Mobility Agreement, effective from the 27th of April, 2009. This Agreement also eliminated the requirement to file an extra-provincial (EP) annual report in the non-domestic jurisdiction. With NWPTA, this seamless corporate registration process was extended to Saskatchewan so that a Saskatchewan company no longer needed to file an extra-provincial annual report in BC or Alberta or vice versa. This was put into effect on the 1st of July, 2012.[3]

The NWPTA is different from the arrangement between Nova Scotia and New Brunswick. There, if you are registered domestically in one of the provinces, you can do business in the other without an EP licence. With the NWPTA, businesses registered in one province are able to seamlessly register in the other provinces at the same time as their original incorporation. The entity must still register extra-provincially and appoint an attorney for service, but all registration takes place where the entity is domestic.

For example, if the entity is domestic in British Columbia, the extra-provincial licence for the other two jurisdictions must be completed and filed only in BC; this rule includes changes and amendments. The extra-provincial registration filing fees are waived. When the domestic registrant files their domestic annual report that annual report is sufficient for their NWPTA partners. For our example above, when the British Columbia domestic entity files its annual report, the two other provinces will remain in ‘good standing’.

Canada Does Not Recognise LLCs

Canada does not recognise the LLC as an authorised form of a domestic business entity. However, each province and territory allow foreign LLCs to apply for an extra-provincial limited liability company licence in that jurisdiction. In Alberta, there is an extra requirement of a legal opinion from a lawyer in the LLC’s home state certifying certain conditions. Once the LLC becomes an extra-provincial registrant, it’s obligated to file the requisite extra-provincial annual report.

As you can see, the requirements for business registration and filing annual reports in Canada vary greatly depending on whether the business is domestic or foreign and also based on which provinces are involved. To ensure your business remains in compliance, you may want to work with an experienced service company that can assist you with both extra-provincial transactions and annual reports.