How to Set Up a Company in Germany 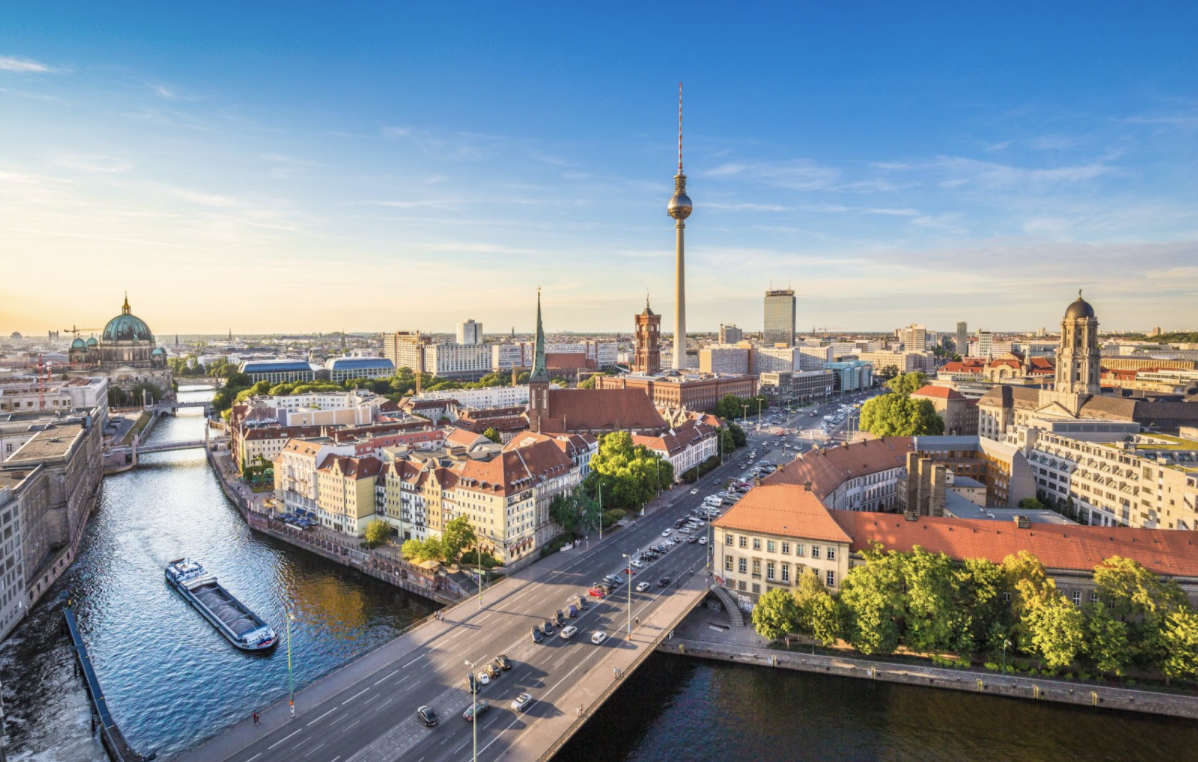 Germany is the largest economy in Europe, which is one of the key reasons why this favoured jurisdiction sees a consistent influx of international investors looking to set up a business.

With over 22,000 foreign companies operating in Germany, many investors have realised the benefits of having a base in this part of the European Union (EU).

The legal system that Germany follows is the civil law system and the most popular type of company to establish in this jurisdiction is the GmbH, which is the equivalent of a limited liability company.

In principle, there are two types of GmbH; the Limited Liability Corporation (GmbH) and the Unternehmergesellschaft -UG (Mini–GmbH). Whilst both types still fall under the same laws, the primary difference between these two entity types is that the mini-GmbH has significantly less costly set-up requirements. The mini-GmbH can be incorporated with a minimum of one euro, up to a maximum of €25,000. This can be a popular option for foreign investors looking to establish a company as a ‘starter’, and if they lack the main share capital, but it typically has less acceptance in the market.

The limited liability GmbH is the most widely used business entity in Germany and is typically formed by establishment through a notary. The minimum share capital required is €25,000, of which 50% (€12,500) must be paid upon founding the company; the remaining 50% can be contributed at a later date. It is a requirement to pay the initial instalment in order to form a business.

The notary will forward the documentation to the Trade Registry courts one there's evidence in the form of a bank statement, showing at least €12,500 on an account in the name of the company.

The German policy on foreign funding is relatively liberal. For example, if a foreign investor makes a bank transfer that exceeds the amount of €10,000, the bank may need to file an informatory report with the authorities, which would run in the background and unless the authorities see anything untoward, the client would not know about it. Any less than this amount, if transferred digitally, incurs no foreign investment-related restrictions. However, if the individual is bringing in cash exceeding €10,000, then it’s important to make certain AML (anti-money laundering) registrations with the customs officer at the port of entry and if exceeding €12,500, for statistical reasons, also with the federal bank.

The number of shareholders and directors required to set up a company in Germany is one. Having a single shareholder and a single director is a relatively common occurrence. In principle, there are no restrictions on shareholding in Germany; you can reside anywhere in the world and be a director. Foreign nationals who are residents or habitual residents abroad may therefore be accepted as directors of a company.

That being said, it is essential to have proof that you are able to travel into Germany to attend any potential court hearings. The German Trade Registry makes this a dependency, stating that anyone can be a shareholder, but there must be at least one director who can represent and answer for the company – and therefore needs to be able to freely attend appointments in this jurisdiction –  if they are summoned.

Some restrictions can occur on the side of the banks, for example, some banks will not allow an individual from a country that is on a ‘Sanctions List’ to open a bank account, especially if this individual is also a director at the company, meaning that they are not able to register a business.

In Germany, the current corporation tax rate is 15% across the whole country and it applies to every company. Trade tax, which is paid by corporations, typically ranges between 13-17%. The tax range differs depending on the area in which you establish your business. For example, most cities will have a higher tax rate than many rural areas. This means that setting up in a rural area may incur lower trade tax rates.

For companies expanding into Germany, it’s important to note that the trade tax is to be added to the corporation tax, which totals an average tax rate of 30%.

Related read: How to Expand Your Business in the U.S.

The VAT rate in Germany is 19% across the board. This is consistent across all countries in the European Union. When a company is formed, the VAT registration is not automatic - companies must submit an application for German VAT registration at the jurisdictional tax office for the relevant state.

Any change to the statutes or the company documents needs to be notarized again and then filed with the Trade Registry. You must file the annual tax returns as well as monthly/quarterly VAT returns (it depends on turnover, which of the two applies). Essentially, you are in touch with the tax office at least every three months.

For a foreign company that doesn't have a main base in the country, there is relative freedom when it comes to the location in which you can register your business’s address. That being said, if you are a business that has a production site in Germany, then you are typically required to have your registered address where you do the main part of your business and/or where the management decisions are made.

There are three essential documents that must be submitted once the share capital is brought in and the notaries are engaged. The first documents to be notarised are the shareholder resolution, wherein the agreement to establish the company is recommended as well as the articles of association, which establish the regulations under which the business is formed.

The third document is a statement that needs to be made in the presence of the notary confirming of any future director of the company that they have never been criminally prosecuted or convicted of a crime that is relevant to their role as directors, such as fraud, money laundering, or abuse of insolvency.

These three documents will be submitted by the notary for registration with the Trade Registry following receipt of the previously mentioned bank statement.

Discover how you can focus on your business while one dedicated representative manages your global corporate compliance solutions right here.

The Average Timeline For Incorporation

Another vehicle that can be used when expanding into this jurisdiction is registering a German branch of a foreign company. This is a favourable model for foreign investment and typically acts within the scope of the parent company.

Of course, their existences are all still reliant on the foreign, parent company.

Germany has a strong, dynamic economy and a stable political environment. It is home to tens of thousands of businesses and is the second-largest exporter in the world. As an international hub, this jurisdiction is an attractive option for foreign investors looking to expand into Europe. An experienced service provider can offer professional assistance and help you efficiently establish a company in Germany.