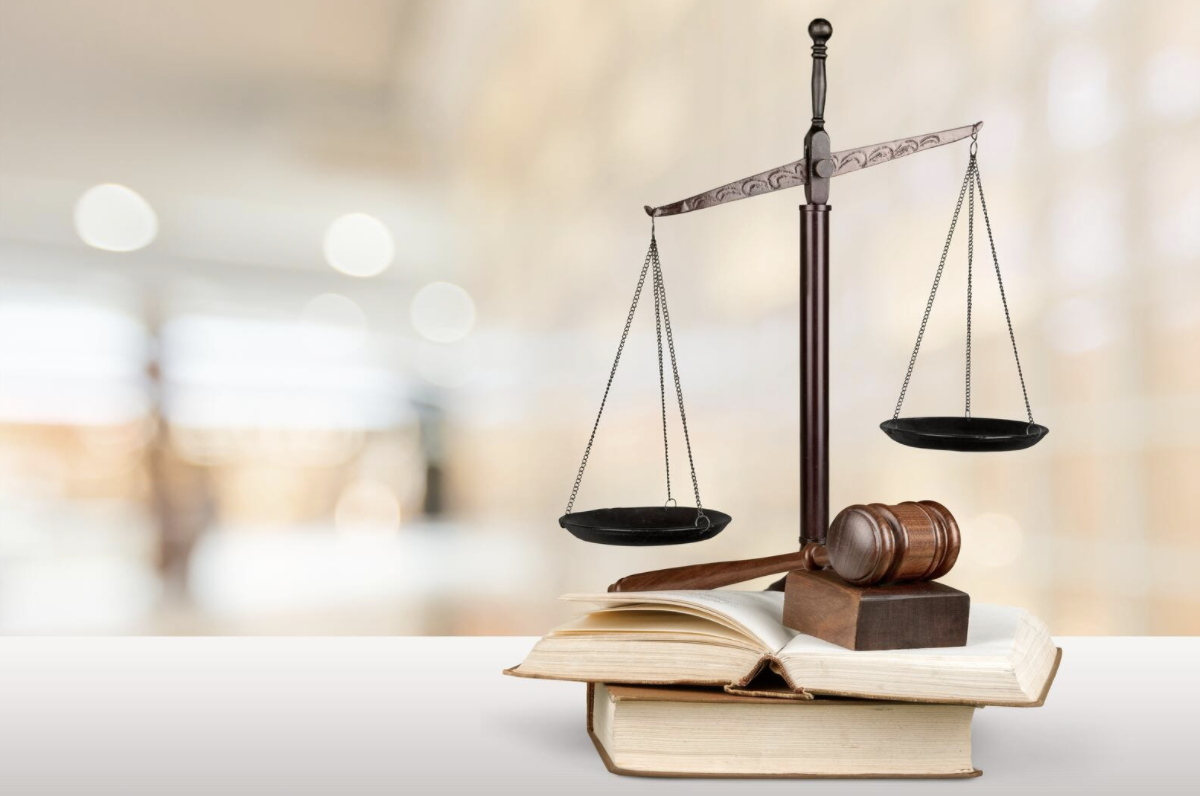 ​​There are many considerations when entering into a contract, especially for commercial financial transactions that can involve multiple parties from different states in the U.S. or from different countries.

Each party will have uniquely different bodies of law and precedent governing those commercial transactions. Whilst negotiations may be friendly, to begin with, it's important for the contract to contain provisions that protect each party. This includes identifying which legal jurisdiction will be used if there is a dispute to settle later on.

For example, in a large commercial financing transaction, the borrower could be in Brazil and the syndicate of lenders could be banks located in New York and England. Which law is controlling in the event of a dispute? All three jurisdictions have different laws, penalties and degrees of predictability on the outcome of enforceability of decisions. The same question applies to large, U.S.-based commercial transactions with parties in different states. International or domestic, it’s critical to set out in advance which law will govern a lawsuit for any wronged parties in the transaction.

The choice of law jurisdiction is negotiated by those involved and can vary depending upon each party’s country (or U.S. state) of origin. In many financing transactions, regardless of where the borrower or lender are located, New York and the United Kingdom are common choices due to each jurisdiction’s recognised body of commercial law and established precedent in large financial transactions. The choice of either American or English law provides some degree of predictability, fairness, neutrality and justice for the resolution of any potential dispute.

In certain commercial real estate transactions (e.g. REITs or CMBS deals) domestic to the U.S., New York is a common choice for the governing law of the loan and related agreements, even if the property is located in another U.S. state. If the special purpose entity (SPE) purchasing the property is not registered or qualified to do business in New York, it can name a process agent in the loan agreement to fulfil the ‘minimum contacts’ requirement to ensure it can be served in New York.

Jurisdictional preference and consent to jurisdiction are usually memorialised in ‘governing law’ or ‘forum selection’ clauses. If the party to a contract is consenting to be subject to a jurisdiction where it does not have a physical presence (a Brazilian borrower consenting to New York law, for example) it’s common practice for the counterparty to require the appointment of an agent located in that jurisdiction who will be able to effectively receive and forward service of process should a lawsuit arise out of that transaction. Similarly, if a U.S. borrower is engaging in a loan agreement to purchase property in the state of California, the commercial lender may prefer that a process agent in New York be designated to receive any legal process in the event of a default under the loan.

Almost any person can serve as a process agent for this purpose but most parties, especially within the context of large cross-border financial transactions that have many moving parts, prefer to work with a professional process agent or contract agent.

Below is a sampling of different types of transactions, parties and choice of law that we’ve encountered*:

*Note: This is a sampling of various transactions we’ve worked on and is not legal advice. Choice of the governing law jurisdiction is dependent on a number of different factors and is unique to each deal.

If your cross-border or domestic U.S. transaction requires a process agent, it is important to select that process agent prior to the transaction’s closing and include that choice as part of the closing checklist. A professional process agent should be knowledgeable about the various types of legal proceedings in multiple jurisdictions and understand the urgency of the steps that must be taken in the event that legal action is required as part of a transaction.

More info: The Top 5 Qualities to Look for When Choosing a Professional Process Agent.