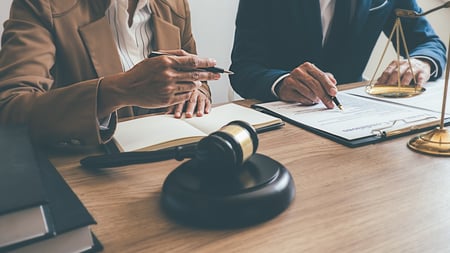 When signing a contract, the parties involved are promising to fulfil their respective obligations as described in the written agreement.

In the event that this doesn’t happen, the aggrieved party can consider legal recourse. The question in these situations is not whether to sue, but where.

Why? Because not all judicial systems are organised in the same manner. Due to historical, cultural and economic reasons, some jurisdictions have developed a more extensive library of precedents that may be better suited for certain litigation. Let’s take a look. 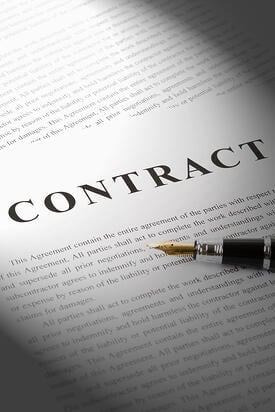 New York or the United Kingdom tend to be the jurisdictions of choice for parties to an international commercial or financial contract, as they have sophisticated and well-developed bodies of contract, commercial and business law established by their courts.

However, a plaintiff party cannot indiscriminately choose where to file a lawsuit. In the United States, for example, their decision is curtailed by way of the defendant's constitutional right to due process, as granted in the Fourteenth Amendment of the U.S. Constitution, that prevents the court from exercising jurisdiction over a defendant unless they have ‘minimum contacts’ with the state in which the court sits (the ‘forum state’). The idea here is that it would not be fair to drag someone to court in a state with which the individual has no ties. Rules of civil procedure under English law impose a similar requirement.

When the plaintiff, i.e. the aggrieved party in the contract, decides to sue in New York, they are ultimately agreeing to be bound by that court’s decisions in the lawsuit. Their ‘minimum contacts’ requirement is satisfied by tacit consent. The same does not necessarily apply to the defendant, who is, after all, being brought to court involuntarily.

When none of the situations foreseen in the long-arm statute apply, the only way a court can entertain jurisdiction over a person is by consent.

In international contracts, consent to be sued in a specific jurisdiction is usually memorialised in a ‘forum selection’ clause. It’s not unusual for one of the contracting parties to consent to jurisdiction in a state where they do not have a physical presence. In this case, the counterparty may require the appointment of a process agent (also known as a ‘contract agent’) in that jurisdiction to effectively receive and forward service of process, should a lawsuit ever arise out of that transaction.