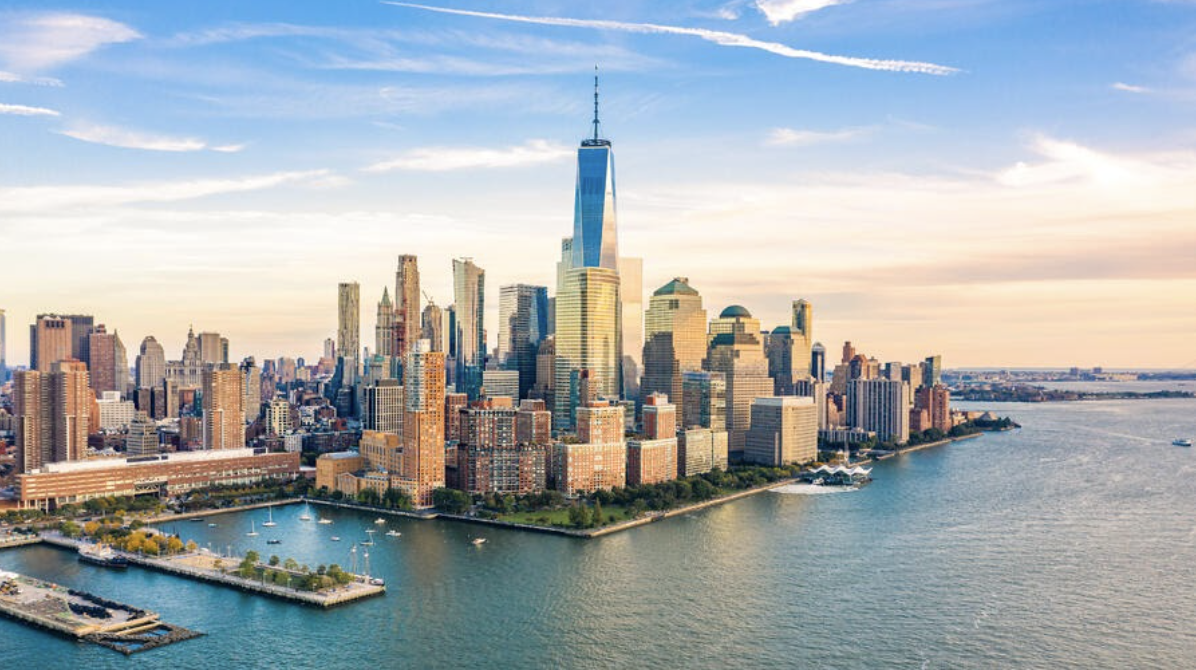 This is the second article in a series that seeks to explore the reasoning behind some of today’s most common law system and forum selection options in international contracts and the role of a process agent in those transactions.

Many questions arise when negotiating international commercial transactions. As discussed in a previous article, one fundamental question is ‘where to sue?’, which is an issue of forum selection clause (or choice of forum). However, it is just as important to address other issues such as which law will apply to this international transaction?’, which is a question typically dealt with in a governing law clause (or choice of law).

Of course, no one wants to think a deal will end up in a dispute, but choosing the governing law of the contract wisely is crucial to achieving a satisfactory and fair resolution in case litigation proves inevitable. In this article, we will explore some of the reasons that make New York – along with Hong Kong and the United Kingdom – one of the most popular jurisdictions in cross-border transactions.

Choice of Forum and Choice of Law Clauses

Forum selection and governing law clauses are usually presented together, and require a lot of consideration from the lawyers who are drafting the contract. Some of the main questions typically asked include:

Why New York Choice of Law?

New York law and forum are the preferred choices in many contracts. This is, in part, because of the predictability and security that comes along with the provisions of its General Obligations Law (NY GOL), Sections 5-1401 and 5-1402[i]. In a nutshell, these sections allow parties to choose New York law and forum if the controversy satisfies a minimum value threshold (250,000 U.S. dollars for choice of law; 1 million U.S. dollars for choice of forum) regardless of whether the transaction has any connection to New York.

When these provisions were introduced in 1984, they were considered a big step towards reinforcing New York’s standing as a commercial and financial centre. Until that law was enacted, parties could still appoint New York law as the designated forum. However, courts would have the discretion to reject the selection made by the parties, usually on the grounds that they lacked enough ties with the state of New York, or that a more appropriate forum was available to the parties (a legal principle known as forum non-conveniens).

In 2012, this idea was bolstered by a decision[ii] from the New York Court of Appeals involving a Brazilian reinsurance company, IRB-Brasil Resseguros, S.A. (IRB), suing in New York Supreme Court. This was done in order to collect on global notes issued by an Uruguayan corporation - guaranteed by another Brazilian entity - and payable through a fiscal agent in London to an account at a Brussels clearinghouse. That case, involving parties from so many different countries, reaffirmed the notion that New York courts “are open to foreign parties whose disputes arise out of significant commercial contracts, and the courts will honour the parties’ selection of New York law to govern their agreements”[iii].

Since then, New York has established itself as a safe choice in cross-border finance transactions.

Download our free white paper to learn the purpose and role of a process agent and the types of transactions that require one.

Whilst the NY GOL offers the parties the peace of mind and security that one’s choice of law and forum will be enforced if the criteria are met, this factor alone is enough to explain why New York is such a popular jurisdiction.

Many other reasons help answer that question:

It has become standard practice to include choice of law and choice of forum clauses in most international transaction agreements. The reason being that the parties to these contracts do not always have a physical presence in New York. A process agent with an address in the state is often required by one of the parties.

Retaining a process agent to provide this physical address allows a party to the transaction to more easily comply with U.S. state and federal rules governing the commencement of a lawsuit, especially when the party being served does not reside in the United States. The process agent will be responsible for receiving and forwarding the service of process to the parties if there is ever a legal dispute under the contract. For reasons which we have explored in previous blog posts[iv], it is important to choose a knowledgeable and reliable process agent.

Despite the classic stereotypes of New Yorkers being brusque, grouchy, or even unfriendly (to be fair, the subway is a very crowded place),