Legislative Roundup: Some Notable Corporate and UCC Legislative Changes from 2022

What this is: Around the country, state law makers have had a busy legislative year.  Below is a summary of some of the notable business entity and UCC related bills from various states that were passed into law in 2022, many of which will take effect on January 1, 2023.

What this means: Over two dozen bills, from California to Rhode Island, were introduced in 2022. They covered everything from shareholder approval and appraisal rights to addressing certain digital assets as “controllable electronic records”. We rounded them up for you. 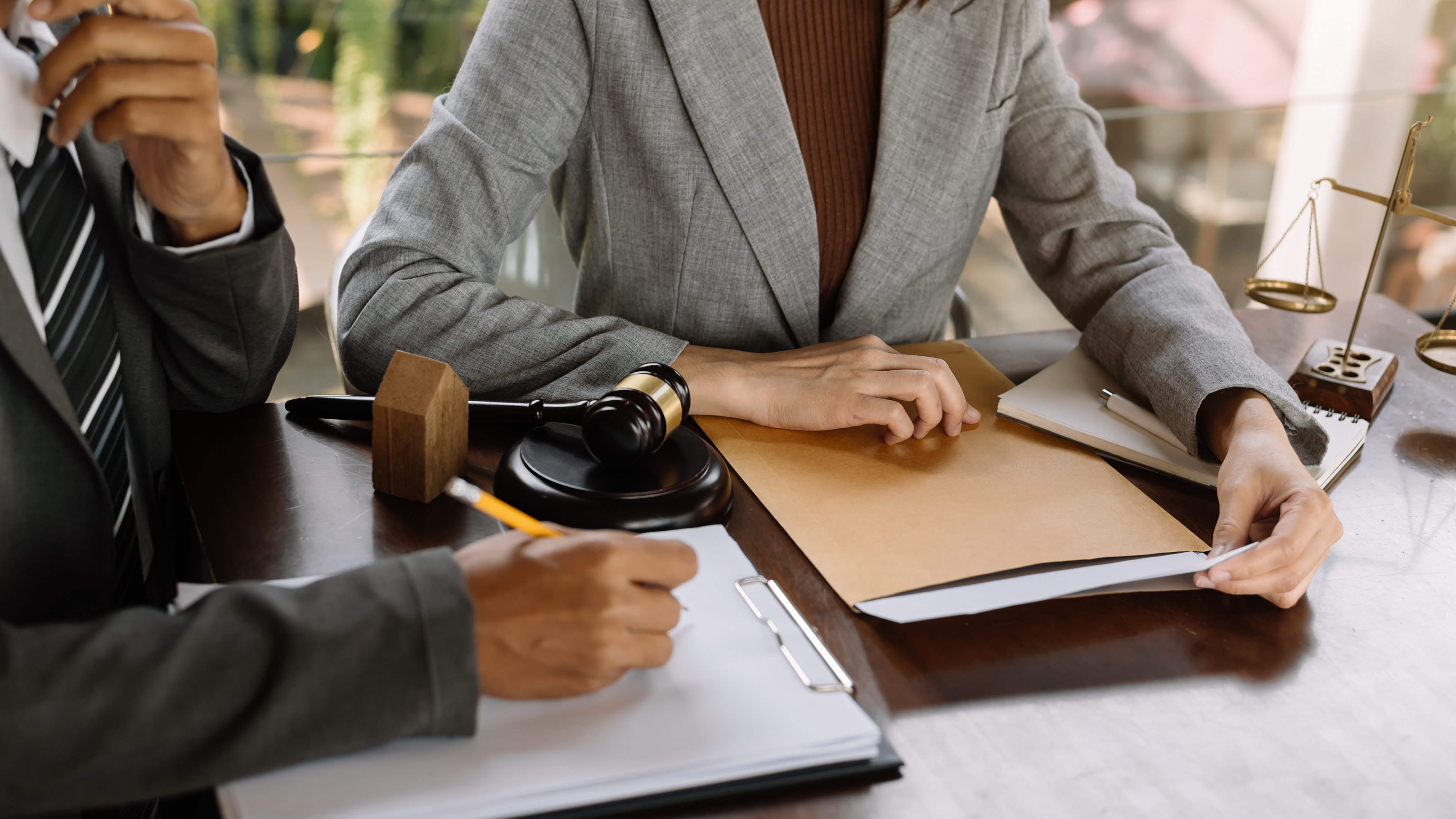 Senate Bill 49, effective January 1, 2023, allows domestic corporations to convert to other foreign entity types and to convert (or “redomesticate”) into foreign corporations, provided that the laws of the respective foreign state allows for such changes.  Need more info? Check out our article California Expands Its Conversion Statute.

Senate Bill 218, effective January 1, 2023, allows for ratification or validation of certain invalid corporate acts that would otherwise have been lawful.  Read more in our article California Allows for Ratification and Validation Procedures for Noncompliant Corporate Actions.

Assembly Bill 1766, effective January 1, 2023, amends the definition of “driver’s license” and “identification card” in section 9-503 of Article 9 of the Uniform Commercial Code.  The amended definitions will include, among other things, a restricted identification card for eligible persons who are unable to “submit satisfactory proof of identity and California residency”.

Assembly Bill 1780, effective January 1, 2023, permits a corporation’s shareholder meetings to be conducted, in whole or in part, by electronic transmission, subject to certain conditions.

Senate Bill 22-045, took effect on August 9, 2022.  It includes modification to the Public Benefit Corporation Act. The bill changes conversion procedures which relate to shareholder approval and appraisal rights. It also details directors' duties to the public benefit corporation and others.

Senate Bill 22-034, effective February 1, 2023, authorizes complaints to be made if a filing may be considered fraudulent or unauthorized. Includes procedures for complaining to the Secretary of State and referral to the Attorney General and Administrative Law Judge, where applicable.

House Bill 8001 and Senate Bill 2645, effective January 1, 2023, include an electronic filing option for a certificate relating to an assumed name.

These are highlights of some of many legislative changes in 2022. For more details on these bills, please refer to the full texts on each state’s legislative website.