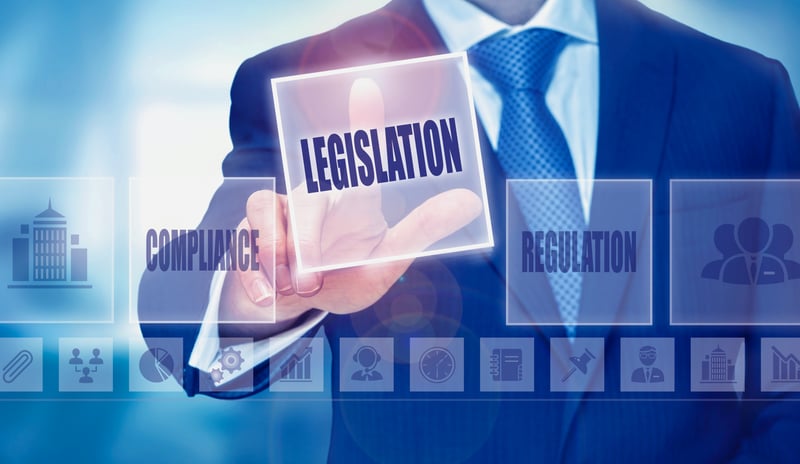 The new Ohio Revised Limited Liability Company Act (the Act), established by Senate Bill 276, became effective on February 11, 2022. The Act significantly revises Ohio limited liability company (LLC) law for all LLCs formed or registered to do business in the state. Let’s look at some of the important changes in the Act.

The Act allows for establishment of series LLCs, which prior law did not allow. Under the Act, an operating agreement may establish or provide for the establishment of one or more designated series of assets that has separate rights, powers, or duties with respect to specified property or obligation of the LLC or profits or losses associated with specified property or obligation or a separate purpose or investment objection. Each series must have at least one member associated with the series. A series is permitted to carry on any activity, whether or not for profit. (R.C. 1706.76). Subject to satisfaction of certain conditions included in the Act, the debts, liabilities, obligations and expenses incurred, contracted for, or otherwise existing with respect to a series, will be enforceable against only the assets of that series and will not be enforceable against the assets of the LLC generally, or against any other series.

Similarly, none of the LLC’s or other series’ debts, liabilities, obligations and expenses will be enforceable against the assets of the series. In addition to specified language in the operating agreement and the articles of organization allowing for a series, the series is required to maintain separate records. (R.C. 1706.761).

The Act contains new provisions relating to LLC management authority, no longer distinguishing between member-managed LLCs or manager-managed LLCs. The Act provides that no person will have the power to bind the LLC or a series of the LLC, except to the extent the person is authorized to act as the agent of the LLC or series under the operating agreement; or under section 1706.30 relating to member direction under specified circumstances; or as authority specified in the statement of registration under section 1706.19, or to the extent provided by law elsewhere. (R.C. 1706.18)

Fiduciary Duties of Members and Managers

Under the Act, fiduciary duties of members and managers can be limited or eliminated in the operating agreement, except for the implied covenant of good faith and fair dealing. (R.C.1706.08, 1706.31, 1706.311)

Learn about other legislative changes from 2021 in our blog Summary of 2021 Legislative Changes Across the United States.

Failure to Maintain a Registered Agent

Domestic and foreign LLCs are required to maintain an agent for service of process in Ohio and will be subject to dissolution or cancellation for failure to do so or to correct a lapse within a specified time. (R.C. 1706.09)

Consequences of Failure to Register

Neither a member or an agent of a foreign LLC or its series is responsible for its debts and liabilities solely because activities were conducted in Ohio without a registration as a foreign LLC being on file in the Secretary of State’s records (R.C. 1706.515).

These are some highlights of the changes in the Act. To determine the Act’s full impact, review the text of Senate Bill 276.