Transferring Domicile from One Country to Another

What this is: Let’s talk about why you would want to transfer your company’s domicile (also known as re-domiciliation) from one country to another, and if you can keep your company intact while doing so.

What this means: You may find better flexibility in doing business in your new domicile, or better tax laws. Offshore financial centers, like the British Virgin Islands and the Cayman Islands, often practice re-domiciliation, and it is permitted by Delaware law. 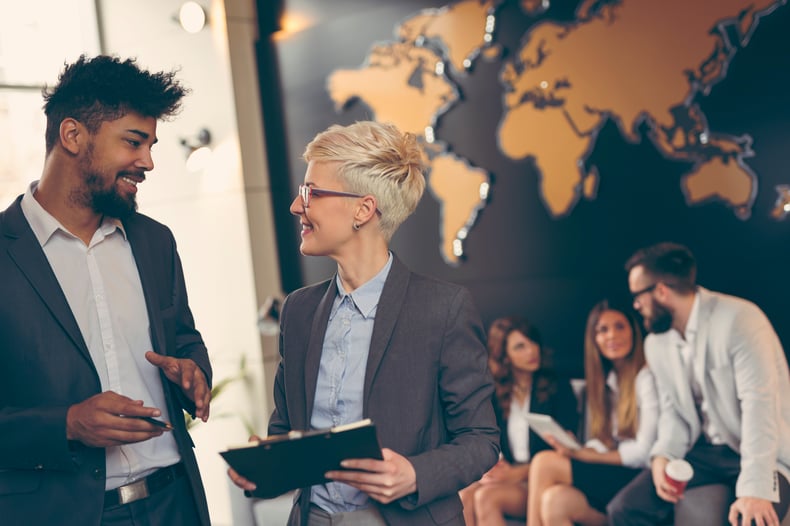 Re-domiciliation (sometimes known as domestication, re-domestication, transfer, continuance or company migration) is a process by which a company transfers its domicile from one country to another, while continuing the existence of the company.

For example, a Delaware company may become a Cayman Islands company through the process of re-domiciliation without having to dissolve the Delaware entity and incorporate a new Cayman entity.

A company may choose to change domicile for a variety of reasons. According to Mondaq.com, “…the laws of another jurisdiction might be better suited for the objectives of the company; might give it more flexibility or better tax treatment than the laws of its current domicile or it may be a combination of these factors.”

For a company to re-domicile, it must be permitted in both in its originating jurisdiction and in the destination jurisdiction. Re-domiciliation is commonly allowed in offshore financial centers, such as the British Virgin Islands and the Cayman Islands and is also permitted by Delaware law.

Access our new webinar, Life of a Company Part Two: Potential Changes During the Lifespan of a Company and the Corresponding Public Record Filing Requirements, now available on-demand.

Delaware Company Domesticating Into Another Country

A Certificate of Transfer and Domestic Continuance must state that the company will continue to exist as a corporation or limited liability company in Delaware. The idea of transfer and continuance, such that a company will exist both as a Delaware entity and as an entity domiciled in another country, is quite unusual. It is not allowed by many of the common jurisdictions that allow company re-domiciliation.

The basic requirements for re-domiciliation/continuation in the British Virgin Islands and the Cayman Islands are outlined below.

In the BVI, the registered agent of the company is responsible for making filings with the registrar and will be able to assist with the details of the requirements.

Many jurisdictions, especially the offshore financial centers, allow an entity to transfer from one jurisdiction to another. This is also fairly common in the United States, where companies can often file Certificates of Conversion to become domestic to another state. The process is less common in Europe and many countries (such as the UK) do not allow entities to re-domesticate. Delaware’s law, allowing transfer and continuance, where the entity can then be domestic to two different jurisdictions is very unusual and it remains to be seen if this will become more commonplace in the future. When considering re-domestication, the most important first step is to ensure that it is allowed in both the current jurisdiction and the desired one. If not, the process will need to be handled in a different way.

Learn more about this topic in our new webinar, Life of a Company Part Two: Potential Changes During the Lifespan of a Company and the Corresponding Public Record Filing Requirements, now available on-demand.

What’s the difference between a conversion and re-domiciliation?

Simply put – a conversion involves converting one business entity type into a different type, for example a corporation files a conversion to become an LLC. Re-domiciliation or re-domestication means the entity type remains the same but the domestic jurisdiction for the entity changes. Re-domiciliation is often used when the process occurs between countries. In both cases, for a statutory conversion, re-domestication or re-domiciliation, the process must be permitted in both jurisdictions.

SB 49 changed that when it took effect on January 1, 2023. SB 49 now allows a California Corporation to convert into another entity type in another state, provided that the foreign state also allows for the conversion. You can find out more about SB 49 here.

Is conversion easy, and do most states allow it?

Each state handles the process for conversion differently and not all states allow conversions in all situations. This becomes particularly important if the company wishes to convert from one domestic state to another. Generally speaking, conversion statutes that allow an entity to move from one state to another require that the conversion is allowed by both states.

The process for conversion usually involves the following steps:

Although it sounds simple, it’s not. A qualified service company can handle all of the details for you, including the review of attorney prepared documents, research of state requirements, and submitting documents for pre-clearance.

For more information, please check out our article Conversions: Changing Company Type or Moving to A New State.