Two New Types of Corporations in California in 2012 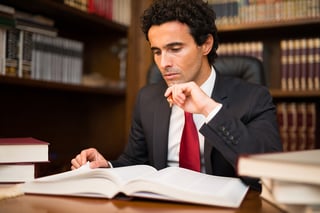 Effective January 1, 2012, California will be allowing two new types of corporations to exist; the flexible purpose corporation and the benefit corporation.

In allowing the formation of benefit corporations, California joins a number of other states in creating this new type of entity. Benefit corporations are designed to allow for-profit corporations to promote goals which create a material positive impact on society and specific public benefits without risking claims by disgruntled shareholders that they are not fulfilling their fiduciary responsibilities by pursuing an objective that diminishes financial return.

Maryland was the first to pass benefit corporation legislation in April of 2010. Other states where benefit corporations can be formed are: Hawaii, Virginia, Vermont, New Jersey, and, most recently, New York. (New York passed this legislation on December 12, 2011, and it will be effective 60 days from then). Legislation has been introduced and is pending in Colorado, North Carolina, Pennsylvania and Michigan.

California does not expect a large number of companies to form or convert to benefit or flexible corporations and is not, at this time, providing precedent forms. To view a memo from the California Secretary of State’s office about these new corporation types, click here.