Have you received a suspicious Email or mailing about a required filing or report in the state(s) where your company is registered? 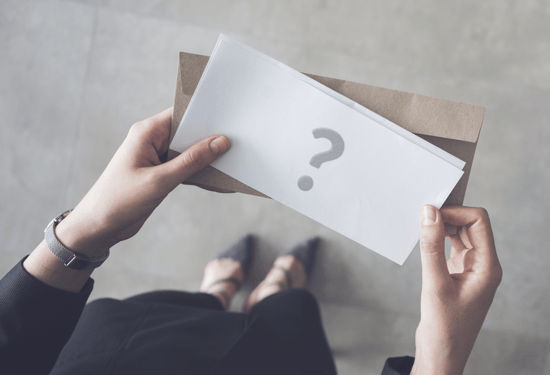 It is not uncommon for business owners to receive deceptive solicitations that look official and appear to be coming from the state. While the majority of these emails or mailings relate to annual reports (or in some states, periodic reports), some also focus on annual minutes or business-license requirements.

These solicitations generally include details about the entity, officers, and directors, and warnings about penalties and fines that could lead the recipient to believe they are official. They may or may not include headings that look like official state letterhead.

The common theme in these solicitations are quotes of key sections of state compliance law and an offer to file on your behalf for a fee, usually much higher than the state would charge. In some cases, those filings or reports may not, in fact, be required.

How to Spot A Misleading Solicitation

The key indicator that a solicitation is not an official government communique can be found in the fine print. By law, the soliciting company (the company that sends out these emails or mailings) must include some variation of the following disclaimers:

“The SOLICITING COMPANY does not officially represent the State or any other government entity.

“This product has not been approved or endorsed by any government agency and this offer is not being made by an agency of the government.”

In addition to these statements, you may find other clues like:

“You are not obligated to use SOLICITING COMPANY to fulfill your records requirement.”

“SOLICITING COMPANY is a private entity.”

If you are unsure about the legitimacy of a notice you have received related to corporate compliance/annual reports, we encourage you to confirm the information with the Secretary of State for the state listed. In many instances, the filings that are noted in the misleading solicitations are legal requirements, but they can be filed directly with the state for a much lower fee.

Further Actions Available to You

We strongly encourage you to report these misleading solicitations to the Secretary of State or Attorney General of the state where your business is registered. Many of these offices have been cracking down on those entities sending out fraudulent mailings, enforcing heavy fines and even taking legal action.

Also contact the Secretary of State or Attorney General if you have remitted payment in response to a solicitation that you suspect was fraudulent. You may be able to have your money refunded.

Part 1 of a 2-Part Posting When my five-year-old daughter recently scraped her knee, I started to panic a little. I knew that the Dora, Disney ...

Commercial vs Noncommercial Registered Agents: Why You Need to Get it Right

When completing business entity filings with a Secretary of State, a filer is often required to provide the name and address of a registered ...

Commercial real estate financing transactions, typically requiring the appointment of a process agent, are often governed by New York law for a ...