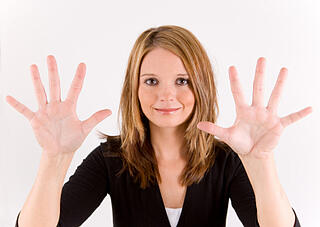 The series limited liability company (LLC) is a type of LLC that, depending on the particular statutory provisions, may allow for the segregation of certain liabilities, assets, profits and control within a single entity. Those who are considering forming or are presented with a series LLC in a transaction may find these ten facts of interest:

*Please note that this article is provided for informational purposes only and should not be relied upon as legal advice. Please review any relevant state statutes and seek competent legal counsel within a specific jurisdiction.