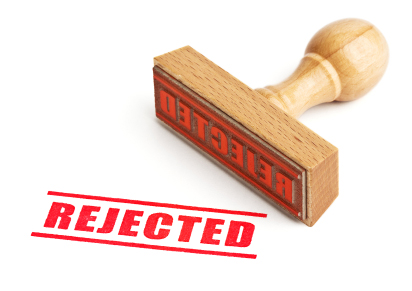 The certificate must also state that it is filed by authority of the board of directors at time the corporation was voided or who were elected directors as provided in Section 312(h) of the DGCL. You can obtain a relatively simple sample form of the certificate from your corporate service provider or from the Delaware Secretary of State’s website.

In addition to filing the Certificate of Renewal and Revival and paying the past due tax penalty and interest (see below), certain past due annual reports must also be filed depending on the year the company went void.

Avoid Extra Costs and Headaches Associated With Reinstatement
Although with the filing of the certificate, the corporation “…shall be renewed and revived with the same force and effect as if its certificate of incorporation had not been forfeited or void…” per Section 312(e) of the DGCL, it should be obvious that it is safer, easier and less expensive to file your annual report well before the March 1 due date.