ITELAA (Senate Bill 1465) is fundamentally the same as earlier 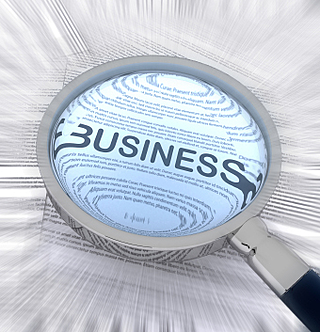 versions of the legislation. There are, however, several changes designed to move the jurisdiction for the bill from the Senate Committee on Homeland Security and Governmental Affairs to the Committee on Judiciary. For example, the bill amends the Omnibus Crime Control and Safe Streets Act of 1968 instead of the Homeland Security Act. Conventional wisdom presumes that the Committee on the Judiciary is a more favorable jurisdiction for the bill. Other changes extend the length of time for compliance. Under this new version of the bill, the states, for example, have three years to implement it. The previous version of the bill included an implementation date of the beginning of fiscal year 2014.

With Senator Levin’s announcement that he will not seek reelection in 2014, opponents of the legislation may be inclined to think that if they can just delay the legislation until the end of the 113th session of Congress, victory will be theirs. There are, however, numerous other proponents of collecting beneficial owner information that are ready to take up the cause.

On June 8, 2013, the Obama administration honored a commitment made at the last G-8 Summit in June by publishing a National Action Plan for Transparency of Company Ownership and Control. In the plan, the United States commits to “continue to advocate for comprehensive legislation to require identification and verification of beneficial ownership information at the time a company is formed.”

Law enforcement and non-governmental organizations, such as Global Witness, continue to maintain that beneficial owner information is difficult to obtain and that the information should be made readily available to the public.

No matter the fate of Senate Bill 1465, the push for beneficial owner information will continue. And, ironically, Senator Levin’s retirement may actually increase the possibility of a compromise that may allow a bill to pass.