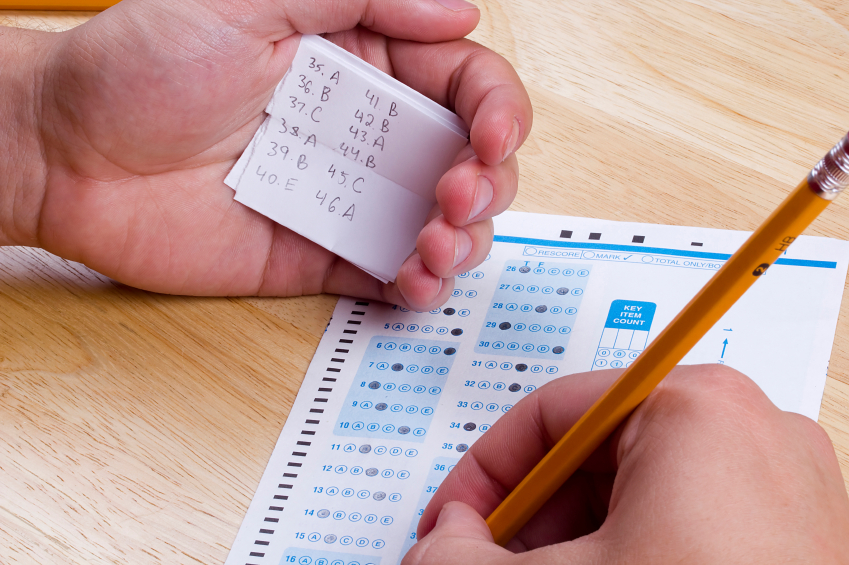 When the 2010 Amendments to Article 9 of the Uniform Commercial Code became effective on July 1, 2013 in most jurisdictions, the majority of enacting states began accepting the new amended Article 9 (AA9) forms. UCC  filers should, however, be aware of a few exceptions and quirks in some jurisdictions.

Currently, each of the fifty states, the District of Columbia and Puerto Rico fall into one of three categories:

The recommended International Association of Commercial Administrators (IACA) model AA9 forms have a revision date of 4/20/11 at the bottom of the form. These forms should be used only in states where the amendments have been enacted. The forms can be downloaded from the Article 9 Forms page of the COGENCY GLOBAL INC. website.

Jurisdictions with noteworthy idiosyncrasies regarding filing acceptance related to forms include: