A Brief Introduction to the Position of Company Secretary 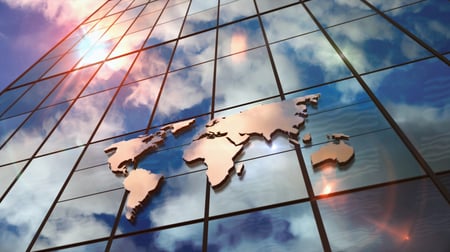 If you are expanding your U.S. business into countries like England, Wales, Hong Kong, British Virgin Islands, Cayman Islands, Singapore or many other English common law jurisdictions, the role of a company secretary may be entirely new territory.

While unfamiliar, the importance and long-term value of corporate secretarial services when operating abroad cannot be overstated.

Let’s take a closer look at the role of a company secretary.

What is a Company Secretary?

While the notion of a company secretary is deeply rooted in the traditions of English common law, present-day authority and stature for the role was established in the English Court of Appeals in 1971. While presiding over Panorama Developments (Guildford) Ltd. v. Fidelis Furnishing Fabrics Ltd., Lord Denning established a precedent for the modern-day company secretary as “an officer of the company with extensive duties and responsibilities”, giving rise to the widely recognized executive position of ‘Chief Administrative Officer’.

A qualified company secretary in Hong Kong is called a ‘chartered secretary’, known to be a highly ranked professional “trained to uphold the highest standards of corporate governance, effective operations, compliance, and administration”.

What Does a Company Secretary Do?

In most common law jurisdictions, the company secretary plays an important part in the ongoing corporate governance of companies, in both a regulatory and procedural capacity. Company secretary responsibilities typically include:

A well-tenured and experienced company secretary can also provide advice to directors regarding board procedures and help to ensure that the applicable rules related to relevant company ordinances and regulations are being followed at all times. Senior company secretaries often play important roles in larger corporate groups, serving as chairs, chief executives and non-executive directors, as well as managers and secretary of the board.

Why Do I Need a Company Secretary? 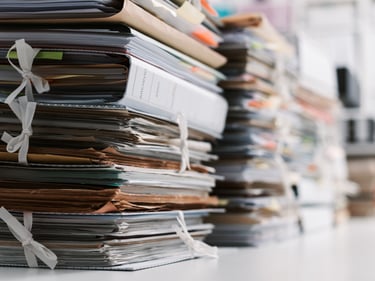 The value of a company secretary can be summarized in one word: paperwork.

(Let’s face it. Even in the digital age, ‘paperwork’ can still be an administrative headache.)

In no small order, the company secretary is responsible for:

Most businesses, from the smallest of start-ups to the largest of multinational corporations, often under-appreciate the value of a company secretary since success is measured by revenue.

In practice – and any corporate lawyer would (reluctantly) confirm this at the expense of their annual billings – the success of a corporate exit-strategy, like a merger and acquisition or public offering, is directly related to the quality of a company’s paperwork. Proper corporate governance and corporate transparency on paper is often the most cost-effective remedy for staggering legal fees incurred during a company’s exit-strategy proceedings.

Next time you are establishing a new place of business overseas, consider whether a company secretary can add value to your venture. Long-term, the investment in seamless and professional administration of your paperwork may well worth your while.

More information about how company secretarial services could benefit your business.