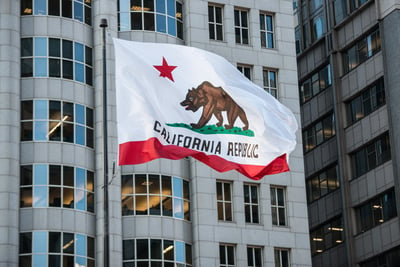 Beyond naming standard adjustments, there will be a new requirement for corporate filings with the Secretary of State.

Here’s a summary of California’s business name standards, for both foreign and domestic entities, as of January 1st, 2021, with SB 522 changes in bold:

The bill also removes exceptions under current law which permit LLCs and LPs to seek authorization to use names that conflict with the respective name standards provided certain conditions were satisfied.