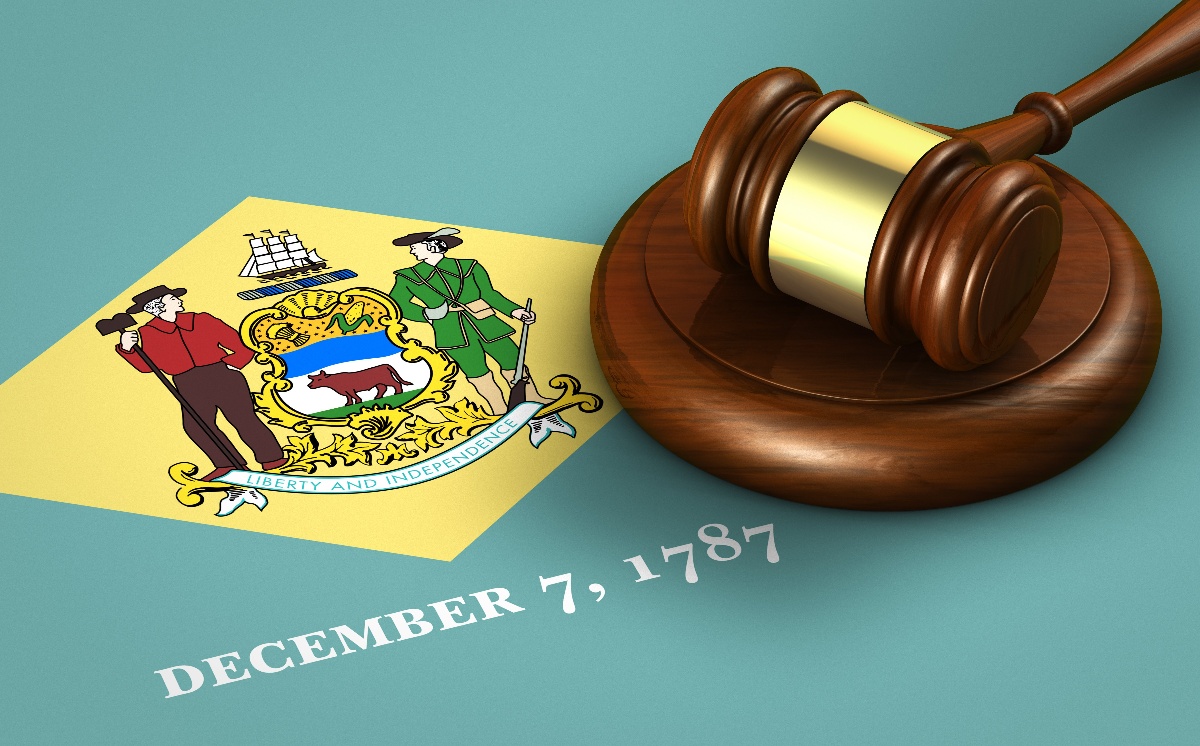 Let’s look at some of the key highlights of these amendments, effective August 1, 2021.

Amendments to the DGCL

Stock of a Corporation for Voting and Quorum Purposes:

Amendments to the LLC Act, LP Act and Partnership Act

Senate Bill 114 amends Section 18-106 of the LLC Act entitled “Nature of business permitted; powers” by adding a new subsection (e), which states, in part, that members, managers or other persons whose approval would be required under the LLC agreement can ratify any act or transaction that may be taken by or in respect of an LLC or an LLC agreement but that is void or voidable at the time it is taken. Two Delaware court cases, CompoSecure, L.L.C. v. CardUX, LLC, 206 A.3d 807 (Del. 2018), and Absalom Absalom Trust v. Saint Gervais LLC, 2019 De. Ch. LEXIS 239 (Del. Ch. 2019) reflect the opposite result of the amendment. In those cases, the Delaware courts did not allow members or managers to ratify the void or voidable acts at issue. Under this new subsection (e), such ratification is now expressly allowed.

Similar amendments were made to Section 17-106 of the LP Act and Section 15-202 of the Partnership Act.

Right to Inspect Books and Records:

Senate Bill 114 also amends Section 18-305 of the LLC Act entitled “Access to and confidentiality of information; records” to add language to subsection (g) regarding a member’s rights to inspect an LLC’s books and records. This amendment adds language stating that if a member is entitled to obtain information “under this chapter or a limited liability company agreement for a purpose reasonably related to the member’s interest as a member or other stated purpose, the member’s right shall be to obtain such information as is necessary and essential to achieving that purpose”, unless such right has been expanded or restricted in the limited liability company agreement. This changes the current law to make the “necessary and essential” test the default rule.

Similar amending language was made to Section 17-305 of the LP Act and Section 15-403 of the Partnership Act.

Delegation of Rights and Powers Where There’s a Conflict of Interest:

Senate Bill 114 also amends section 18-407 of the LLC Act entitled “Delegation of rights and powers to manage”. Under current law, unless the LLC Agreement provides otherwise, a member or manager of an LLC has the power and authority to delegate any or all of its rights, powers and duties to manage and control the LLC’s business affairs to another person or persons. The amendment to Section 18-407 adds that the member or manager can make such a delegation “irrespective of whether the member or manager has a conflict of interest with respect to the matter as to which its rights, powers or duties are being delegated, and the person or persons to whom any such rights, powers or duties are being delegated shall not be deemed conflicted solely by reason of the conflict of interest of the member or manager.” This amendment creates a different rule than the rule that the Delaware court applied in the case, Wenske v. Bluebell Creameries, Inc., 214 A.3d 958 (Del. Ch. 2019). In Wenske, the court held that a principal cannot delegate authority to another over a subject matter that the principal has a conflict of interest in even if the person the principal is delegating authority to is an independent delegatee.

For the complete text of the amendments, see the links below.

Owners/principals of Delaware LLCs, partnerships and limited partnerships may want to review all of the amendments carefully with legal counsel to determine if any conforming changes should be made to their entity’s organizational documents. Generally, service companies can assist with any necessary public record filings.