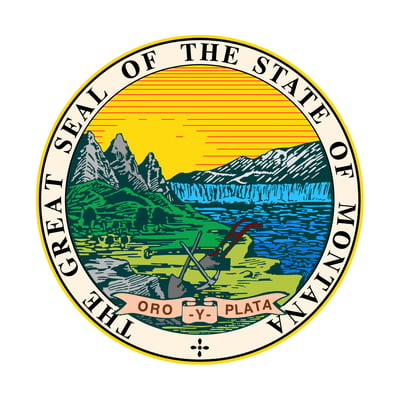 The new act brings Montana’s business corporation law into closer alignment with the 2016 version of the ABA’s revised Model Business Corporation Act. (Montana has been considered a model state since adopting the original version of the MBCA in 1968.)

Let’s look at some highlights of these important changes.

The new Montana Business Corporation Act features a procedure for ratifying certain defective corporate actions, whereas existing law did not.

Montana’s new Business Corporation Act changes the default for electing directors from cumulative voting to non-cumulative voting. Thus, under the new act, shareholders have only one vote per share for each director and cannot multiply their votes by the number of directors to be elected in order to use those votes cumulatively for one or more director candidates. As a default provision, this can be modified to some extent in the Articles of Incorporation.

For the following corporate activities, the default shareholder voting percentage has changed from two-thirds to a majority under the new act:

The default voting percentage for these actions can be modified to some extent in the Articles of Incorporation.

The above touches on some of the key changes to Montana’s business corporation law. Please refer to the full bill text for additional details.