Extra Provincial Registration: Registering a US Company in Canada 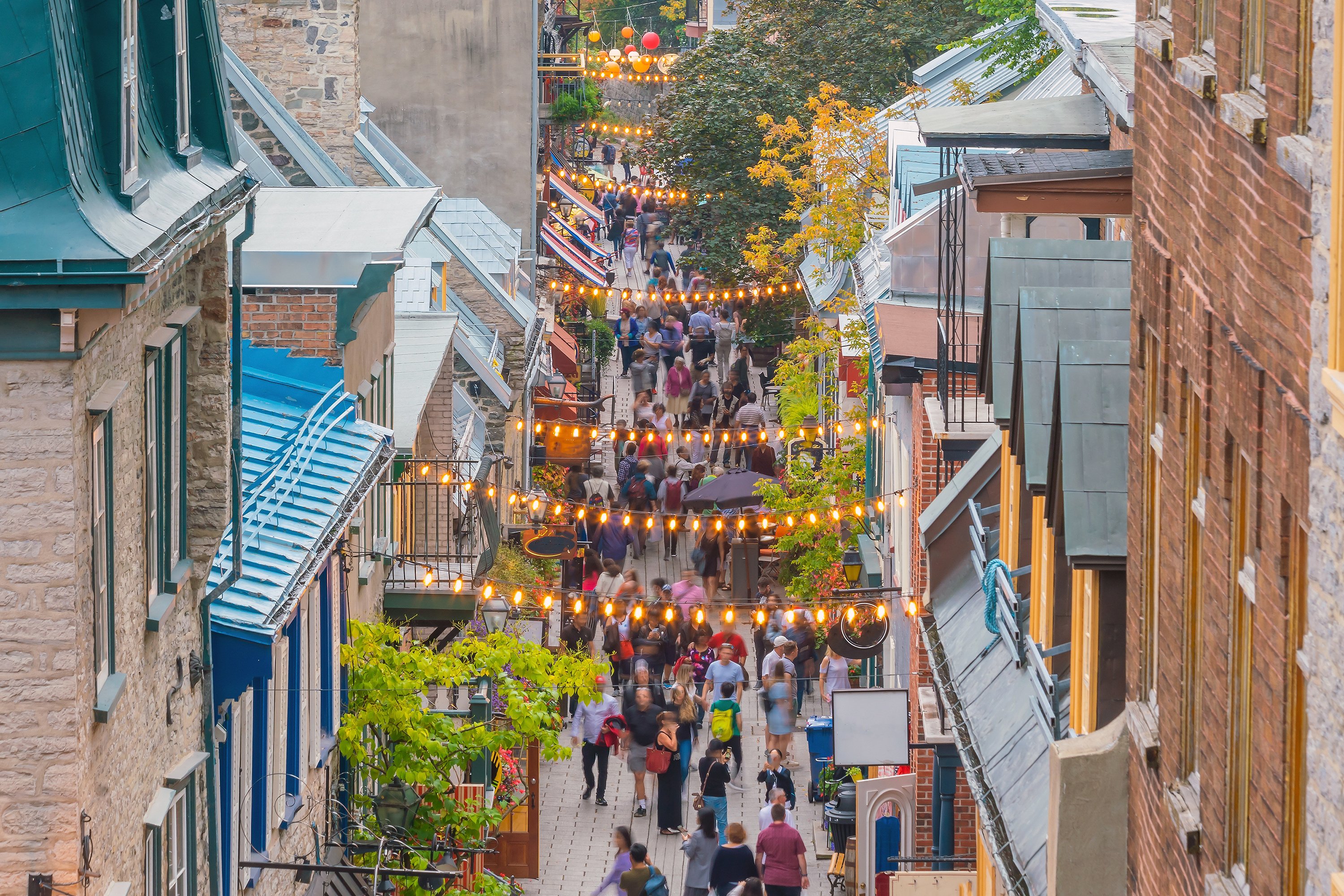 As companies look to expand their markets outside the US, many are choosing Canada as an option. An educated workforce, lack of a language barrier, and similar governmental and economic systems all combine to make Canada an attractive choice for a company looking to expand outside the US.

There are a large number of factors that go into the decision including tax implications and laws governing employment, but these are beyond the scope of this article. We will now look at the steps required if a US company decides to register extra-provincially.

When registering a business in Canada, the first step is to verify the company’s name is available for use in the chosen province, and then file the appropriate registration documents. This process is similar to, but not the same as, registering a company to do business in another US state. Additionally, and similar to the US, each province has its own quirks and requirements to register and maintain a company.

As it pertains to a company name in Canada, a good rule of thumb is that a corporation name consists of 3 elements: distinctive; descriptive; and, legal. Similar to the United States, Canadian provinces prohibit words that are considered misleading, such as words that imply the company is another type of entity, a government agency, or a company already in existence. Generally speaking, Canadian rules regarding name usage and availability are more stringent than those in the US. Below are some key differences:

Need more information? Considering a move to Canada? Put our filing expertise   to work for you. Visit our resource page here.

Registration is Only One Step in the Process

While registering as an extra-provincial entity is not a complex filing, there are a number of ways each province differs from the US and from each other. When moving your business to Canada, knowing and being prepared for registration differences can help make the process smoother, minimizing delays and problems. The registration process is only one step for a US company desiring to conduct business in Canada, paving the way for other tax and license registrations that may be required. To avoid issues and ensure that all the bases are covered, reviewing all requirements with an attorney versed in Canadian law is highly recommended.