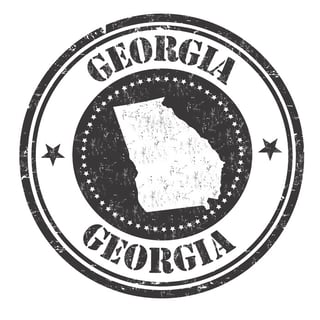 Note:  Subsequent to this posting, new Georgia legislation was enacted changing some of the new provisions. For details, see our posting on March 12, 2018.

With the enactment of House Bill 337, the state of Georgia has made significant changes to its state tax lien (STL) law, which became effective on January 1, 2018. Understanding the changes is critically important for due diligence searchers so that relevant information on the public record is not overlooked.

Before we discuss the changes, let’s review some of the Georgia state tax lien requirements in place through 2017.

All of This May Change Again Very Soon!

Georgia House Bill 661, introduced on January 8, 2018, revises many of the provisions of House Bill 337. The proposed effective date is February 15, 2018. This new bill appears to radically alter the statewide index and appears to limit the effectiveness of STLs only to the real property in the county where the STL is filed. We will keep our readers informed as this new bill makes it ways through the legislative process in Georgia.