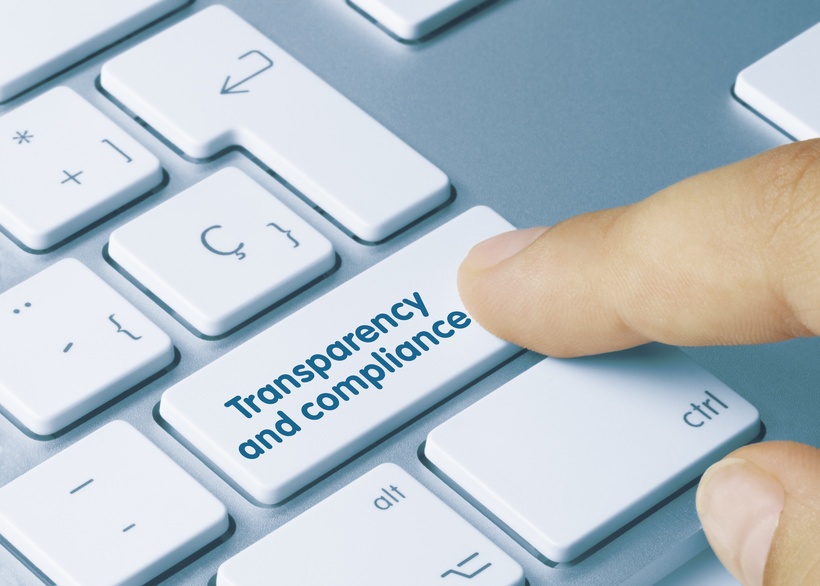 The seemingly never-ending saga resumes as Congress shows renewed interest in requiring corporations and LLCs (referred to as “business entities” in this post) to name their beneficial owners upon formation. Many attribute this increased interest to the pending enhanced customer due diligence rules for financial institutions, which are due to go into effect in May 2018.

This growing interest is evident in the number of hearings being held on the issue, including the following:

Also, the following three bills have been introduced in Congress to address the issue:

In addition, Rep. Pearce, R-N.M., is considering a discussion draft of a bill entitled “Counter Terrorism and Illicit Finance Act,” but it has not been introduced into Congress.

Below is a summary of some of the key aspects of these bills. For more details, use the links above to view the full text of the bills.

What Are These Bills About?

The general purpose of the pending bills and the discussion draft is to ensure that people who form business entities disclose the beneficial owners in order to:

The bills generally define beneficial owner as a natural person who fits at least one of the following criteria, whether directly or indirectly:

In addition to requiring the disclosure of beneficial owners, S.1454, S.1721 and H.R. 3089 would require the Secretary of the Treasury to issue regulations requiring formation agents to establish anti-money laundering programs no later than 120 days after the respective bill’s enactment. Government agencies are excluded from this requirement as is any attorney or law firm that uses a paid formation agent, operating within the United States, to form the business entity.

What Type of Information Must Be Disclosed?

The bills require that, as part of the formation process, an applicant forming a business entity provide to FinCEN (the Financial Crimes Enforcement Network) or the state (as applicable) the following information on beneficial owners: 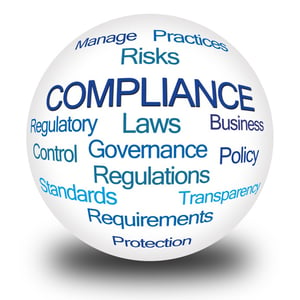 If the application is exempt from the beneficial owner disclosure requirements, the applicant must file a certification identifying the specific statutory sections on which the exemption is based.

Existing entities have two years after the implementation of final regulations to file this information. In addition to these initial filings, a business entity must report any changes through an updated filing list, which must be submitted within 60 days of the change. A business entity must also submit an annual filing containing the beneficial owner information.

Where the Information Must Be Filed

Now that we know what information these bills would require to be filed, the next issue is determining where it must be filed. This is one area in which the four bills differ considerably.

One similarity the bills do share in this matter is the requirement that the state, FinCEN or licensed formation agent (as applicable) must retain the records for five years from the date that a business entity terminates under the laws of the state.

In What Situations Would This Information Be Released?

The following are examples of requests which might warrant the release of beneficial owner information:

The discussion draft adds the requirement that a foreign country requesting beneficial owner information must agree to prevent public disclosure of that information and to use it strictly for the specified terrorism or criminal investigation.

Key Sticking Point is WHO Collects and Maintains the Information

These recent bills share many similarities, indicating an increased meeting of the minds on the need to collect beneficial owner information. They all share similar definitions of what constitutes a beneficial owner, they agree on the basic type of information that should be filed and on the length of time that information should be retained. They also agree on what types of scenarios should warrant releasing that information. However, they still differ significantly in their stances on who will collect and maintain the information. Only time will tell whether this year will be the closing chapter of this saga or if more chapters are to be written in years to come.