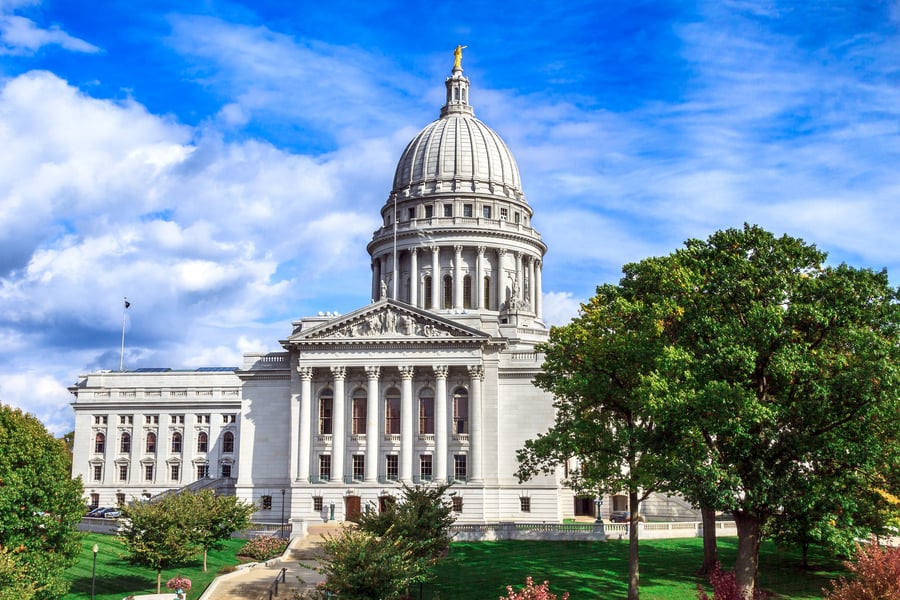 On April 15, 2022, Wisconsin Governor Tony Evers signed Senate Bill 566/Act 258 into law (with phase-in provisions for its effective dates as described below). The bill modernizes Wisconsin’s business entity laws by, among other changes, adopting the latest versions of the Revised Uniform Limited Partnership Act and the Revised Uniform Limited Liability Company Act (the New Acts), with modifications. Let’s look at some of the highlights of these New Acts.

Under current law, a limited partner is generally not liable for the obligations of an LP unless he or she is also a general partner or participates in the control of the business. The New Act provides that a limited partner is not personally liable, directly or indirectly, by way of contribution or otherwise, for a debt, obligation, or other liability of the partnership solely by reason of being or acting as a limited partner, even if the limited partner participates in the management and control of the LP (179.0303). The New Act also allows an LP to form as or to become an LLLP, and liability for an LLLP’s debts and obligations are generally limited to the LLLP itself (179.0201).

Learn about other legislative changes from 2021 in our blog Summary of 2021 Legislative Changes Across the United States.

Fiduciary duties of members and managers: The New Act describes the duties of members and managers differently from current law. It provides in detail that a member of a member-managed LLC, or a manager of a manager-managed LLC owes the LLC and its members the fiduciary duties of loyalty and care, among other duties. To some extent, these duties may be modified in the operating agreement (183.0409).

These are some highlights of the changes to Wisconsin’s LP and LLC laws. For the full text of Senate Bill 566, which also includes changes to portions of the state’s Partnership, Non-stock Corporation and Business Corporation laws, see: https://docs.legis.wisconsin.gov/2021/related/acts/258