Nonprofit Corporate Compliance: Required Annual and Periodic Reports and the Consequences of Failing to Comply 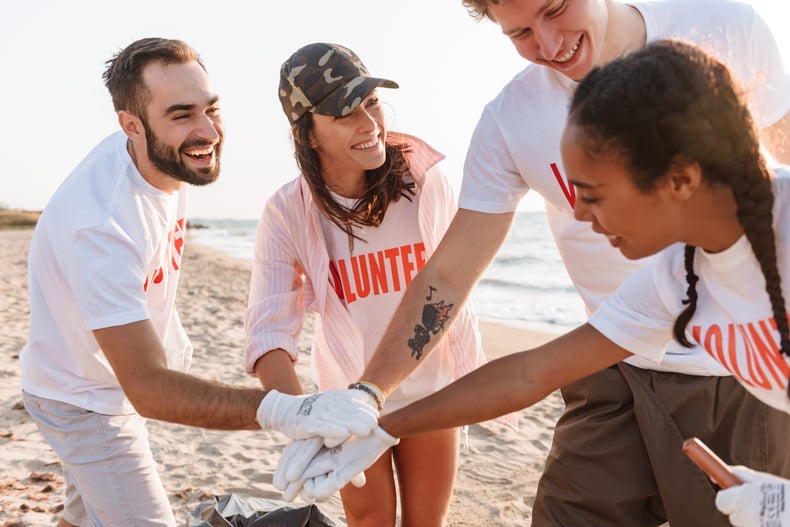 To maintain corporate good standing status in most states, nonprofits are required to file annual or periodic reports with the Secretary of State, just like their for-profit counterparts. Though the forms and procedures are similar in every state, there is very little uniformity in how states handle due dates, fees, signature requirements, filing methods (paper vs. online) and additional filing requirements of other state agencies. Though the fees and financial penalties for failing to make these required filings are usually nominal, there are much more damaging consequences for failing to comply.

Some states do not require nonprofits to file an annual or periodic report at all (New York, North Carolina and Oklahoma), while others require it for domestic nonprofits, but not foreign nonprofits, such as Minnesota. In Alabama and South Carolina filing with the state department of revenue is required, but only if the nonprofit filed Form 990-T (Exempt Organization Business Income Tax Return) with the Internal Revenue Service. In Mississippi, voluntary filing is available but not required unless the state requests a Status Report. Some states require initial and either annual or biennial filings (California, Washington D.C., Iowa, Nevada, New Mexico and Vermont), while others just require a biennial filing (Alaska and Nebraska). In the case of Texas, a periodic report is required every four years, but only if requested by the Texas Secretary of State. In New Hampshire and Ohio quinquennial (every 5 years) filing is required. In Pennsylvania, decennial filing is required in 2031, but only if no other filings have been made in the past 10 years, or unless the corporate officers change in Pennsylvania, in which case an annual report is due by April 30th in the year following the change.

Forms and Due Dates

Though the forms used in most states are similar or the same as the forms used by for-profit corporations, some states require a state-specific form for nonprofit, not-for-profit, nonstick, or exempt corporations. As for completing these forms, there is a lot of uniformity in the information that needs to be reported (address, names of contacts at the company, officers and directors, registered agent, etc.), but in a few states, like Maryland, financial information might also be reported. Most states provide online filing systems for annual and periodic reporting, but a handful of states require filing via a paper form.

Due dates vary and are based on mandated state deadlines, a nonprofit’s fiscal year-end, or when a nonprofit incorporated or qualified with the state. For nonprofits that are qualified in most states, be prepared to file corporate annual and periodic reports throughout the year. States are not at all uniform on when these filings are due…deadlines litter the entire calendar. Below is a sampling of these state deadlines:

Also, keep in mind that in most states (Maryland being a notable exception), filing extensions are not available. (For a more complete review of filing deadlines and additional details, see Cogency Global Inc.'s “Nonprofit Annual/Periodic Report Requirements" chart.)

Most states are sympathetic to the mission of nonprofits and either discount or eliminate the annual report filing fee. Some states charge no fee at all, but still require annual report filings (Arkansas, Idaho, Maryland and Minnesota), while most other states (approximately 33) charge $25 or less per filing, with the majority of the remaining states charging $50 or less. The District of Columbia and Florida are notable exceptions, with fees of $80 and $61.25, respectively. Payment of these fees in most states can be made online with a credit card and many states also accept paper filings accompanied by a check.

Would you like to read more about building a foundation for your mission? Start with our Nonprofit Services Resource Center.

Fortunately, in most states, a small financial penalty, usually $25 or less, or no financial penalty is assessed when nonprofit corporations file late or fail to file an annual or periodic report. However, California charges a $250 penalty, likely as a result of the large number of nonprofits in California. Other notable states are Delaware with a $200 penalty for filing late and West Virginia with a levy of $125.

It is imperative that nonprofit organizations fulfill all state corporate compliance obligations in a timely manner. Compliance is not an option; it’s the law, and noncompliance or late filings can be costly in many ways. As discussed above, for corporate compliance, the monetary penalties in terms of late fees and interest are low in most states, but the more damaging consequences of noncompliance include:
In the event of revocation or dissolution, usually, there is the added expense of reinstatement or requalification, which can easily reach hundreds of dollars in some states.

Keeping up with the ever-changing requirements and differences from state to state in nonprofit state corporate compliance can be quite a challenge. Adding state nonprofit charitable solicitation registration compliance to the mix (a subject addressed in a previous article) adds a further level of complexity for attorneys, paralegals and compliance officers.