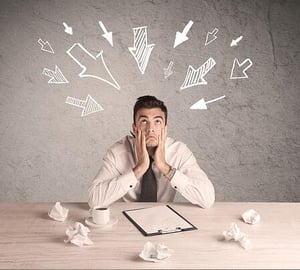 Choosing a name can be one of the most important decisions a company can make.

After considering the business and marketing implications of a given name, a company also needs to ensure the desired name has not been trademarked through use or by registration with the U.S. Patent and Trademark Office.

For a registered entity, such as a corporation or limited liability company, the applicable state laws and regulations governing restrictions on company names also need to be considered.

There are some general principles common to most states. Usually, a corporate name:

It’s important to understand the differences in business name restrictions as these regulations greatly vary from state to state. Even with the same business name, different state rules may apply. 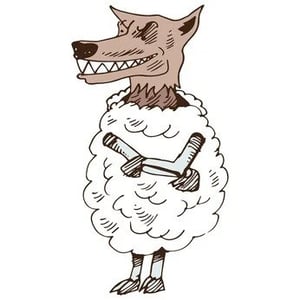 For example, many states have restrictions on the word “Bank”, and so an entity must provide consent or other documentation showing that they are legally permitted to pursue a banking purpose. Some states, like New York and North Carolina, require this type of proof for a number of different professions, such as architecture or engineering.

Other states, however, allow the formation of an entity with a licensed profession in the name with no consent required. The entity is still required to be licensed with the proper government agency to practice its profession but does not have to prove that upon its formation. Bear in mind that the practice of a particular profession usually requires the formation of a professional, rather than a general, business entity.

Where licensing is required with another state agency, even if the state does not require consent, it is important to verify that the company’s name meets the requirements of that agency as well as with the Secretary of State or state agency that handles business formations.

California and Massachusetts, for example, both require that a company engaging in the business of an insurance agency must choose a name that reflects its purpose by including the words “insurance agency” in the name. If the company first forms at the state with a name that does not include these words, it will not be able to obtain a license from the Insurance Department and will have to amend the name of the company.

Name Must Be Available For Use

States generally use one of two criteria when determining whether an entity name is available for use: either the name must be “distinguishable on record from” or not “deceptively similar to” another entity name. States that use distinguishable on record criteria tend to allow names that are more similar to each other than states using the deceptively similar criteria. Per New York Executive Law, § 91 and as determined by the Secretary of State, names where the only difference is a key word that differs in tense or is a derivative of another word (such as invest and investment) would not be considered distinguishable. 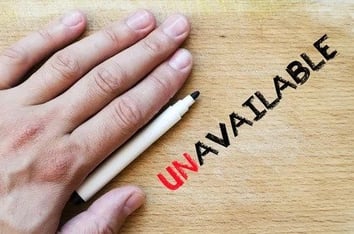 Another difference in name availability rules that can vary from state to state is whether the company can use a similar or indistinguishable name if it obtains consent from the existing entity. The ability to obtain consent can be very useful for related entities in a state, or when a company has merged with or converted to another entity. A consent letter allows the resulting new entity to qualify to do business as a foreign company in a given state while the former entity goes through the withdrawal process. Some states do not allow this at all, others will allow it in certain circumstances (if the entity is a different type of organization or will change its own name), and others allow it without conditions.

While every state requires that a company includes words that identify its entity type, there is some variation on what those indicators are. Every state permits “incorporated” and “corporation” (and their associated abbreviations “Inc.” and “Corp.”) as indicators for corporations. Other words like “Company” and “Limited”, and their abbreviations, are common but not allowed in many states. Delaware leads with the most corporate indicators allowed and includes words like “Union”, “Syndicate”, and “Club” as allowable corporate indicators.

Limited liability companies (LLCs) must usually include the phrase or its abbreviations “L.L.C.” or “LLC” in their name. Some states also allow LLCs to call themselves “Limited Companies”.

As you can see, naming rules and considerations vary significantly from state to state. This can make choosing a name quite a challenge when a forming entity will be doing business in many states.

For this reason, it is advisable to check name availability and licensing requirements before forming the domestic entity or setting up bank accounts, especially if the company wants to be sure it can use the same name in every state. Depending on the circumstances and timing, you may also want to consider reserving a desired name to be sure it will be available at the time the entity is formed or qualified.