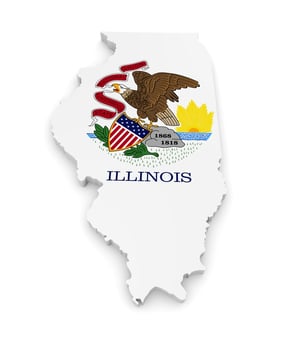 The Entity Omnibus Act applies to a wide range of different entities, each with their own terminology. To ensure the terms used in the act can apply to any type of entity, generic equivalents are often used. The terms listed here are used in this article, interpreted from Article 805 ILCS 415/102(3).


Foreign Entity: “Any entity other than a domestic entity.” Includes any entity type existing under the laws of another state or country, even if that entity type does not exist in Illinois.

Governor: Equivalent to an officer or director of a corporation, it is “a person under whose authority the powers of an entity are exercised and under whose direction the business and affairs of the entity are managed.”

Public Organic Document: The publicly filed document which creates the entity, such as the Articles of Organization or Certificate of Incorporation.

Organic Law: The laws governing the internal affairs of an entity.

Prior to July 1st, 2018, limited conversions were allowed. Only LPs, LLPs, and GPs could convert to an Illinois LLC. Under the Omnibus Act, any entity can convert to any other entity type, domestic or foreign.

The provisions for domestication are similar to those for conversion. The Plan of Domestication is approved in accordance with organic laws and rules for a domestic entity, and in accordance with the laws of the jurisdiction of organization for a foreign entity. If the entity is domesticating into Illinois, the text of its public organic document must be included, following the rules for a restatement. If the entity is domesticating out of Illinois, then an address for service of process must be provided. 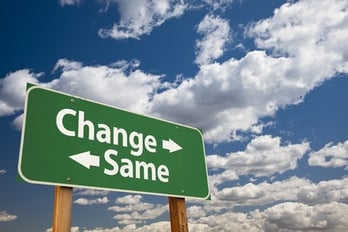 By allowing statutory conversions and domestications for any entity type, Illinois becomes another of dozens of states that have embraced these new types of filing. Statutory conversions make it much simpler for an entity to adopt the type and jurisdiction that suits its current needs, while maintaining continuous existence.

Although the filing process is simple, it is, of course, important for an entity to ensure they have given careful consideration to tax and business implications of such a profound change by consulting with their attorney and accountant ahead of time.