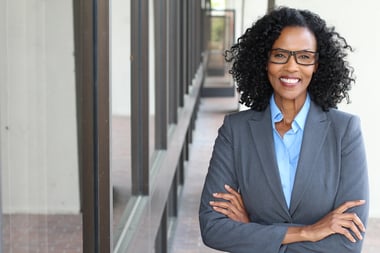 Following California’s lead, several states are making moves toward higher visibility and inclusion of women in the corporate sphere. Legislation requiring that a certain percentage of board seats be held by women is currently underway in Michigan, New Jersey and Pennsylvania. Other states, including Illinois, New York and Maryland, are opting for amendments to state filing requirements in order to collect more data on gender diversity on corporate boards.

Michigan: Representation Requirements on the Horizon

Michigan’s Senate Bill No. 115, still with the Senate Committee on Economic and Small Business Development as of June 2019, closely mirrors California Senate Bill 826. If enacted, domestic and foreign publicly held corporations with principal executive offices in Michigan would have to have at least one female director as of January 1st, 2021.

After January 1st, 2023, the requirements change, depending on board size:

Corporations would be fined $100,000 for initial noncompliance. Second or subsequent violations incur a maximum fine of $300,000.

Like Michigan’s proposed legislation, New Jersey S3469 (A4726) seeks to implement requirements for proportional female board membership. Publicly held domestic and foreign corporations with principal executive offices in New Jersey would be required have at least one female director by the end of 2019. By the end of 2021, additional female board members would be required depending on the size of the board, in the same manner as Michigan SB 115. Civil penalties also include $100,000 for first violation and $300,000 for each subsequent violation.

Corporations must annually file a list of directors, along with their tenures and how many of those directors self-identify as female, which will be made publicly available on the Department of State website.

As of June 2019, the proposed legislation is still in House and Senate committees.

Pennsylvania’s HR0114 resolves to encourage equitable and diverse gender representation on corporate boards. By 2021, the proposed resolution urges publicly held corporations in Pennsylvania to have more women serving on their boards:

This bill was referred to the House Committee on Commerce on March 6, 2019.

While an earlier version proposed a gender (and minority) composition requirement for boards of directors, the latest iteration of Illinois HB 3394 now focuses on an annual reporting component to collect information about board member diversity. 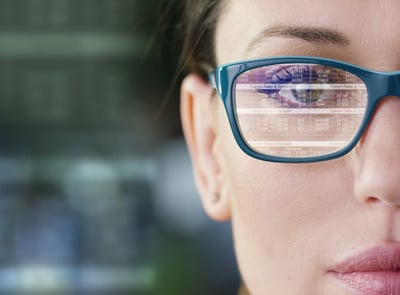 Instead of mandating female and/or minority representation on corporate boards, publicly held domestic or foreign corporations with principal executive offices in Illinois will be required to include self-identified gender and minority demographic information for current board members.

Additional information on how diversity factors into recruiting and evaluating board member and executive officer nominees, and what policies and practices are in place to promote diversity equity and inclusion on the board, are also required.

This reported data will be available online to the public as it is received by the Secretary of State. The University of Illinois will also aggregate the data to develop a diversity rating system for corporate boards.

As of June 2019, HB 3394 is awaiting gubernatorial approval and contains an immediate effective date. The annual reporting requirement should take effect as soon as possible after the act’s effective date, but no later than January 1st, 2021.

New York’s S. 4728 proposes amending the state’s Business Corporation Law in order to conduct a ‘women on corporate boards study’. If enacted, domestic and foreign corporations authorized to do business in the state would be required to report how many people serve on the board of directors – and how many identify as women – on their Biennial Statement filings. By February 1st, 2022, the Department of State would publish a report on the findings of this study (made publicly available on its website) and continue doing so every four years thereafter.

Maryland’s HB1116 and cross-filed SB0911, both approved on May 13th, 2019, institute new annual reporting requirements regarding the number of women serving on corporate boards. These bills will remain in effect through September 30th, 2029.

Effective October 1st, 2019, tax-exempt domestic nonstock corporations with operating budgets exceeding $5M and domestic stock corporations with total sales exceeding $5 million will have to include the number of women serving on the board of directors and the total number of members on their annual reports to the State Department of Assessments and Taxation. Privately held companies where at least 75% of the shareholders are family members are exempted from this new requirement.

While this legislation is in effect, the Comptroller will make female board representation data publicly available on its website on or before January 1st.

We will continue monitoring for new developments regarding gender parity in corporate leadership, and update on any new corporate reporting requirements that may lie ahead as part of these legislative changes.