California Public Companies Must Have Women on Boards by 2020 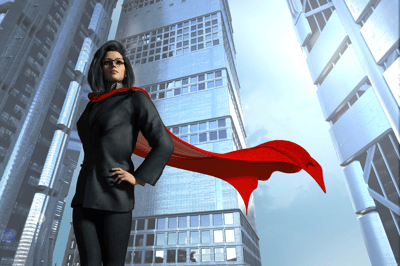 California Senate Bill 826 (SB-826), signed into law on September 30th, 2018, requires all corporations, domestic and foreign, with a principal office address in California and outstanding shares listed on a major United States stock exchange to have at least one woman on their board of directors by the end of 2019.

Citing research from University of California Berkeley and McKinsey, the California legislature is seeking to increase the number of women serving on publicly-held boards as a way toward a more sustainable and productive future.

Setting the tone in Section 1 of SB-826, the California legislature holds that:

“More women directors serving on boards of directors of publicly held corporations will boost the California economy, improve opportunities for women in the workplace, and protect California taxpayers, shareholders, and retirees.”

With enactment of SB-826, Section 301.3 of California’s Corporations Code was amended to reflect the following specifications.

By the end of the 2019 calendar year, every publicly held domestic and foreign corporation with the principal executive office located in California (per its SEC 10-K form) must have at least one female serving on the board of directors. ‘Female’, as defined in SB-826, designates individuals who self-identify as women. Corporations may increase the number of directors in order to comply with this legislation.

Representation requirements increase beyond those initially set for 2019, depending on the total number of directors on a company’s board. By the close of 2021, publicly held domestic and foreign corporations principally located in California (again, per SEC 10-K) must meet the follow minimums:

This leap toward gender parity comes with significant penalties for non-compliance. The California Secretary of State (SOS) is permitted to impose the following fines for violations of SB-826 amendments:

A few details to keep in mind regarding these fines. Director seats held by women for a portion of a year are not considered a violation of the legislation. However, each director seat that is required to be held by a woman and is not female-held for at least a portion of the calendar year counts as one violation.