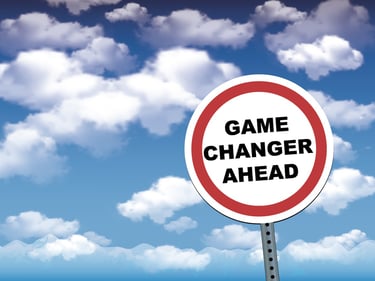 Back in the late 1990’s, as we witnessed the great ascendancy of the internet and long before we ever said anything like ‘the internet of things’, we used terms such as ‘the information superhighway’ and ‘e-commerce’ as the lexicon of the cool.

At the same time, it was equally fashionable to side with the position that taxing commercial transactions on the internet would seriously limit its potential – something that nobody wanted to do.

As the years passed, some unintended consequences began to take shape. States continuously lost more and more sales tax revenue. Brick and mortar stores, along with the shopping malls they once anchored, began a seemingly endless stream of haunting closures. It was not unforeseeable that a state or two might try to push the legal envelope in order to protect some economic turf.

One such state was South Dakota.

In 2016, South Dakota passed Senate Bill 106, “An Act to provide for the collection of sales taxes from certain remote sellers, to establish certain Legislative findings, and to declare an emergency.” The Act requires remote sellers, including those selling in the state solely over the internet, to collect and remit sales tax as though the sellers were physically in South Dakota if the seller annually generates more than $100,000 of sales or engages in over 200 transactions in the state.

The problem? The Act seriously conflicted with settled constitutional principles, and so its enforceability was anything but certain. Undaunted, South Dakota brought an action against online-only retailers Wayfair, Inc., Overstock.com, Inc. and Newegg, Inc., hoping for a ruling that would confirm the Act was applicable and enforceable, meaning that these sellers needed to obtain licenses to collect and remit sales tax.

For the legislation to stand, South Dakota needed the courts to overturn many years of established precedent concerning the Commerce Clause of the United States Constitution, which had long been held to limit a state’s ability to tax transactions in interstate commerce. For example, the U.S. Supreme Court held in National Bellas Hess, Inc. v. Dept. of Revenue of Illinois, 386 U.S 753 (1967), that a state cannot compel a remote seller to collect sales tax on purchases destined for that state, unless the seller has some kind of physical presence in the state such as stores, warehouses, sales people, etc. Years later in 1992, the Supreme Court upheld that conclusion again in Quill Corp. v. North Dakota, 504 U.S. 298. 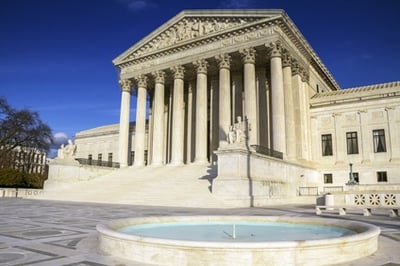 Out went the physical presence requirement for state taxation. In its place, we are now guided by a test of whether a seller has, in effect, economic and virtual contacts with those states attempting to tax the seller’s sales activities.

What Lies Ahead in the Wake of Wayfair

It is not our objective to analyze the rationale of the Supreme Court’s decision in detail, as that has already been done in numerous settings and formats. Since the Wayfair decision, many states are indicating that they will enforce existing laws requiring registration for remote sellers who meet certain criteria and several have enacted new legislation establishing similar provisions. Others will likely consider similar legislation soon.

Our two forthcoming installments on South Dakota vs. Wayfair, Inc. will examine the effects remote businesses and charitable organizations can expect as additional states follow the South Dakota model:

In doing so, we can all gain better perspective on the practical ramifications of this case.