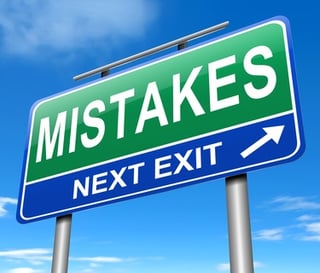 On April 1, 2014 Delaware amended the General Corporation Law (“DGCL”) to provide clear guidance on how a corporation could cure defective corporate acts. This post will provide a general overview of those amendments and some important items for you to consider.

1. What can be done if the Incorporator is unavailable to hold the Organization Meeting of Incorporators?

2. What can be done if a Delaware corporation identifies that certain stock has not been validly issued or directors properly elected?

3. What remidies to directors, stockholders or any person adversly affected by defective corporate acts, or series of defective croporate acts, have?

4. What is the timeframe to have an action related to defective corporate acts heard by the Delaware Chancery Court under Section 205 of the Delaware General Corporation Law ("DGCL")?

5. How many Certificates of Validation have been filed with the Delware Secretary of State to date?

6. Have any other states adopted similar provisions to cure defective acts?

Nevada has pending legislation, Senate Bill 446, to establish procedures for the ratification or validation by directors and stockholders of corporate acts that are not in compliance with applicable law or the Articles of Incorporation or bylaws of the corporation. The effective date of this proposed legislation is October 1, 2015.


We will continue to monitor the Nevada legislation and will provide updates regarding the process to validate noncompliant corporate acts. We are also monitoring all other states to determine if/when any propose similar amendments to their statutes.