Walking Away from Your Charitable Registration? Withdrawing Is a Better Route 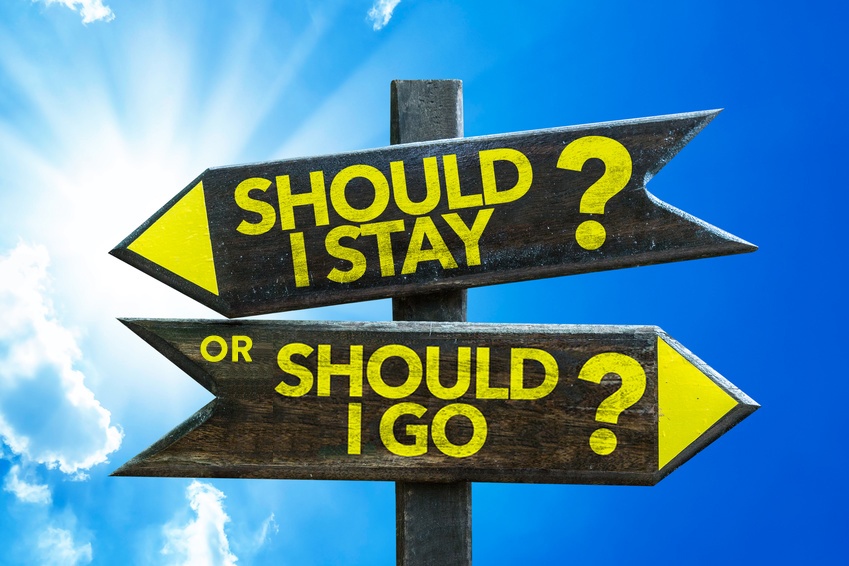 Some nonprofits that register (in up to 41 states) to solicit charitable donations eventually lose their need or desire to maintain those registrations. Mergers and dissolutions are frequent causes, but sometimes there are strategic motives for charities to withdraw their charitable registrations. Some charities over register (i.e., file charitable solicitation registrations nationwide), with the expectation that funds will pour in from around the country, only to later realize that little to no contributions are received from donors in some states. This outcome, combined with the annual compliance expense — fees and time — might lead some charities to rethink the benefits of maintaining their charitable registration in certain states.

If this is the case for your charity, whether it’s in one state or many, abandoning your charitable registrations is not your best route. A better path is to formally withdraw your registrations. It’s easier than you might think and will result in better outcomes for your organization.

Charitable Registration Withdrawal: A Walk in the Park

Okay, formally withdrawing your charitable registrations isn’t really a walk in the park. However, it is the right way to go and will allow your organization to avoid costly consequences, like late fees and penalties imposed by certain states if you fail to renew or withdraw your registration. Withdrawing a charitable registration, in one state or nationwide, can be accomplished in three or fewer steps.

Step 1: Mail or email a withdrawal letter written on your charity’s letterhead to all states where you no longer need or want to maintain a charitable registration. Make sure it is signed by an officer or director. Include the following in your letter:

Fortunately, about 24 states will mail or email a response stating that your registration has been canceled or withdrawn, and nothing further will be needed.  However, note that most states will require the filing of any past-due filings and fees before approving a withdrawal.

Step 2: If a state requires the filing of a withdrawal form (e.g., D.C., Georgia and Tennessee) and/or a final registration/annual report (e.g., Massachusetts, Mississippi and Pennsylvania), then complete and send the needed forms with an additional letter of withdrawal. Note that some of these filings will require a copy of your IRS Form 990 for the year in which solicitation ended in the state. For example, if your organization ceased solicitation in Pennsylvania on February 28, 2018, and your organization has a June 30 fiscal year end, then you’ll need to file a final registration statement and 990 for the year ending June 30, 2018. No states charge fees for withdrawing, but any fees due with a final registration or annual report are usually required, with the exception of Mississippi, Washington and West Virginia.

Step 3: Follow up with any states that don’t respond to your letters or filings to confirm that your organization has met the state’s requirements for withdrawing your charitable registration. Note that a few states might refuse to answer.

If you’d rather have someone else handle these steps for you, then outsource the work to a knowledgeable service company.

CAUTION: If your charity has a donate-now button on its website or receives substantial or ongoing donations via the Internet, then a withdrawal might not be approved in certain states (e.g., Florida, Utah and Virginia). Recently, a charity requested a withdrawal in Virginia and received the following response:

Your website has a donate button which in the State of Virginia, is considered solicitation. There are three options to choose:

As this example demonstrates, web-based solicitation may prevent certain states from granting withdrawal.

Do It the Right Way

While simply ignoring your charitable registrations may be tempting, it can cause more 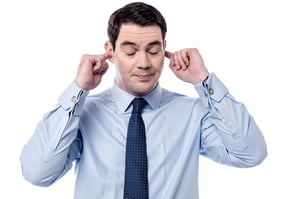 problems than it’s worth. If you want to save your organization trouble down the road, it’s best to formally withdraw your unwanted charitable registrations. Just remember to consider any online solicitation before withdrawing from certain states, and don’t forget that corporate withdrawals may be beneficial in some circumstances, as well. It’s okay to change your mind – at least when it comes to charitable registrations – but if you do decide to stop soliciting in certain states, do it the right way and formally withdraw.

So…enough of this indecision and stop asking yourself “Should I stay or should I go now?”!