Here are the highlights of the bill:

Section 219 deals with stockholder voting lists and stock ledgers. Section 219(c) is amended to include a definition of stock ledger which contains reference to records which are recorded in accordance with Section 224. Section 224 deals with forms of records and, as amended, provides the option of maintaining them in one or more electronic networks or databases (including one or more distributed electronic networks or databases) so long as they can be converted into paper form within a reasonable time. With respect to the stock ledger, these records can be used to (i) prepare the list of stockholders specified in sections 219 and 220, (ii) record the information specified in Sections 156, 159, 217(a) and 218 and (iii) record transfers of stock as governed by Article 8 of Subtitle I of Title 6. When records are kept in such manner, a clearly legible paper form prepared from the electronic source shall be valid under the new amendatory legislation.

Sections 151, 202 and 364 are amended to make it clear that an electronic transmission option is available for notice to holders of uncertificated shares.

Section 203, dealing with certain shareholder business combinations, is amended to make it clear that an amendment to a Certificate of Incorporation or bylaws electing not to be governed by the section’s limitations, must be adopted by the affirmative vote of a majority of the outstanding stock entitled to vote. The section, as amended, specifies varying effective dates for amendments to Certificates of Incorporation and bylaws.

Section 228 is amended to provide that written consents to take corporate action, signed by enough holders or members, become effective within 60 days of the first date on which a written consent is so delivered to the corporation. The exact specification as to where the consents were to be delivered has been eliminated. The requirement for the date of the signature to a consent has also been removed. The amendments to Section 228 are effective only for actions taken by consent having a record date for the purpose of determining the stockholders or members entitled to consent on or after August 1, 2017.

Sections 254, 263, and 264 are amended to make clear that mergers or consolidations can be accomplished by domestic corporations with entities formed or organized under the laws of Delaware or any other jurisdiction unless prohibited.

In Section 254, the term “joint stock association” is amended to include reference to certain associations whether formed or organized under the laws of Delaware or any other jurisdiction.

Section 374 deals with foreign corporations’ annual reports and is amended to eliminate certain previously required information pertaining to stock - shares, number, par value etc., the amount of capital invested in real estate and other property in Delaware and the tax paid thereon, as well as exemption from taxation and the reasons for being exempt. The term and expiration date of officers and directors is also no longer required. As amended, Section 374 asks for the name and addresses of all the directors as of the filing date of the report and the name and address of the officer who signs the report. Previously the names and addresses of all the officers was required.

Delaware Code, Title 8, Chapter 5, Section 502(a) (domestic corporations annual franchise tax report) is amended to specifically state that the street, number, city and postal code is to be included as part of the location of the registered office. The location of the principal place of business is expanded to include a listing of states and foreign countries in addition to inclusion of other information.

For more information, review the full text of Senate Bill 69. 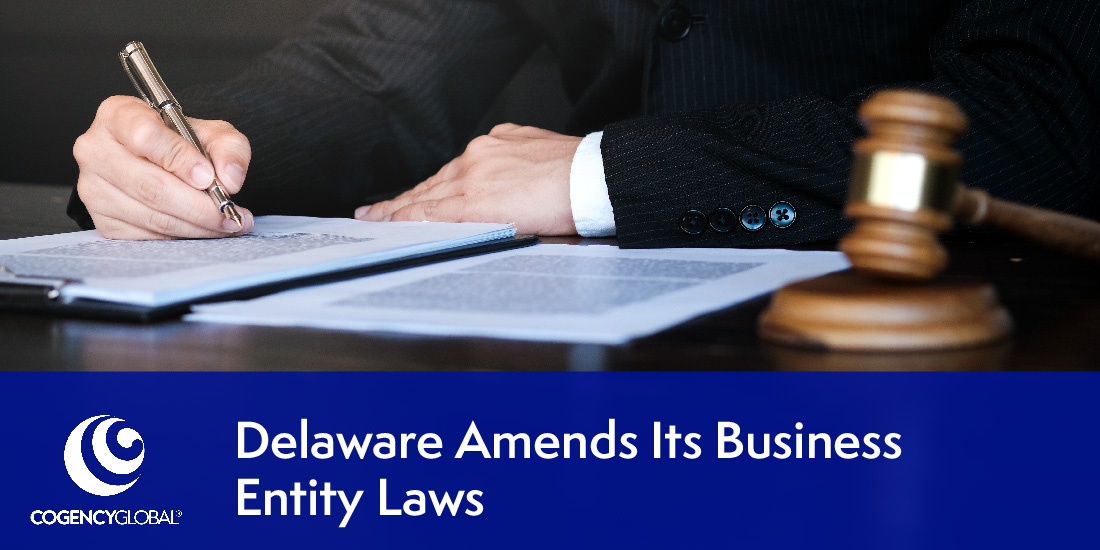 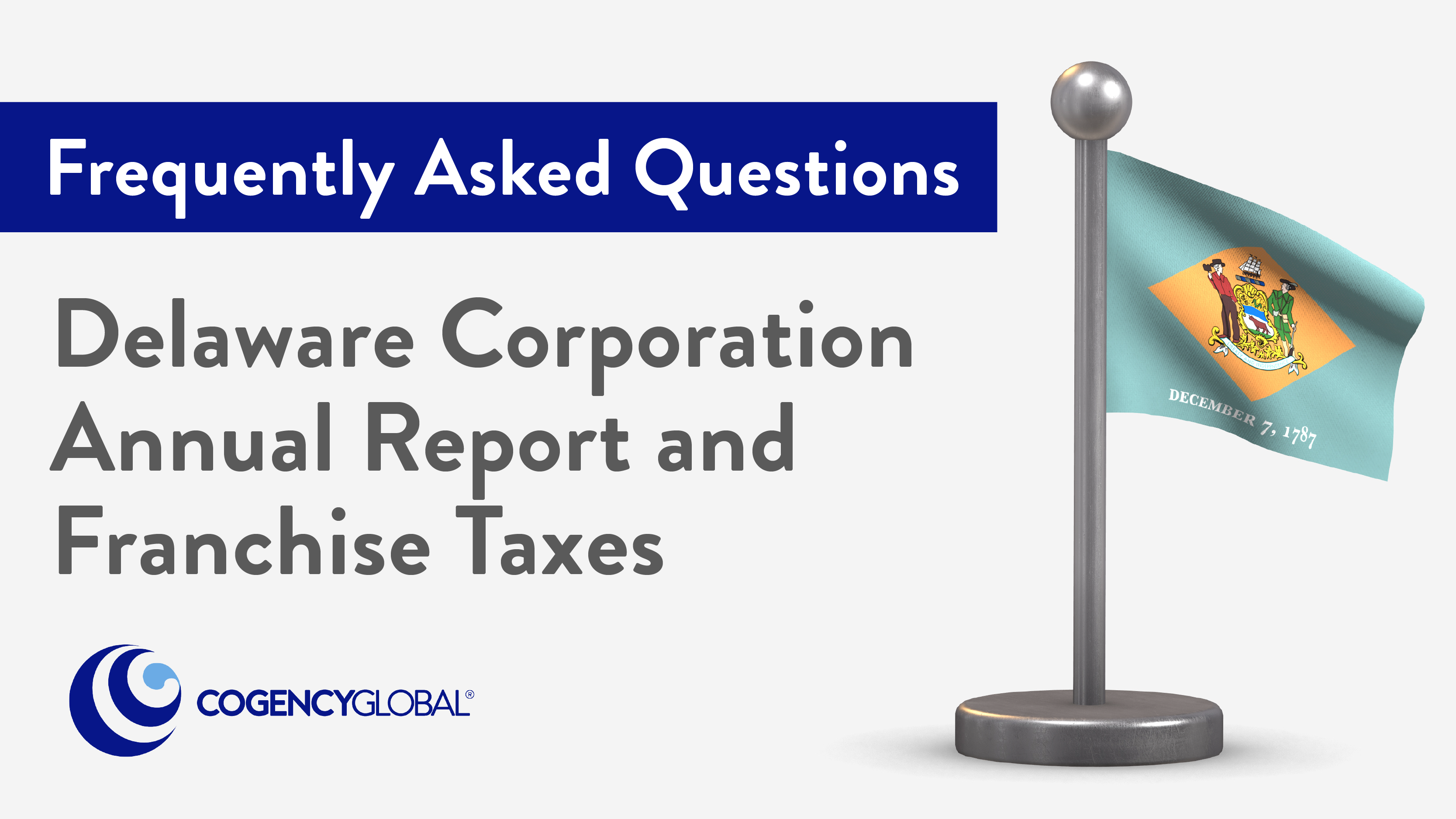