On July 2, 2017, Delaware Governor John Carney signed House Bill No. 175 into law. The bill amends Title 6, Title 8 and Title 12 of the Delaware: Code, which relate to various taxes and fees charged by the Secretary of State.

Highlights include the following:

Uniform Commercial Code Fee Changes
Effective August 1, 2017, Section 9-525 is amended, resulting in an increase in the filing fee for paper UCC filings to $125 from $100 plus a $25 per name fee when there are more than two names required to be indexed plus $2 per page in excess of 4 pages.

Penalty for Late Filing of Annual Franchise Tax
Effective January 1, 2018, Title 8, Section 502(c) is amended to increase a domestic corporation’s penalty for failure to file its annual franchise tax report on or before March 1 to $200 from $125.

The bill increases the corporate franchise tax maximum to $200,000 from $180,000 for most corporations, effective for the tax year beginning on January 1, 2017. For exception, see Large Corporate Filers section below.

The fee under the authorized shares franchise tax calculation method for corporations with over 10,000 shares has been increased to $250 plus $85 (was $75) for each additional 10,000 shares or portion thereof, effective January 1, 2018.

Large Corporate Filers
Effective for the tax year beginning on January 1, 2017, Title 8, Section 503, as amended, includes provisions for large corporate filers. The legislation provides that in each calendar year, the Secretary of State shall compile a list of corporations that: had a class or series of stock listed on a national securities exchange and reported in financial statements: consolidated annual gross revenues equal to or greater than $750 million or consolidated assets equal to or greater than $750 million, consolidated gross revenue of not less than $250 million and consolidated assets of not less than $250 million. These large corporate filers will pay an annual franchise tax of $250,000 instead of $200,000.

For additional information, review the full text of House Bill No. 175.

Summary of 2021 Legislative Changes Across the United States

Around the country, 2021 has been a busy legislative year as law makers returned to work after the easing of pandemic restrictions. Let’s false 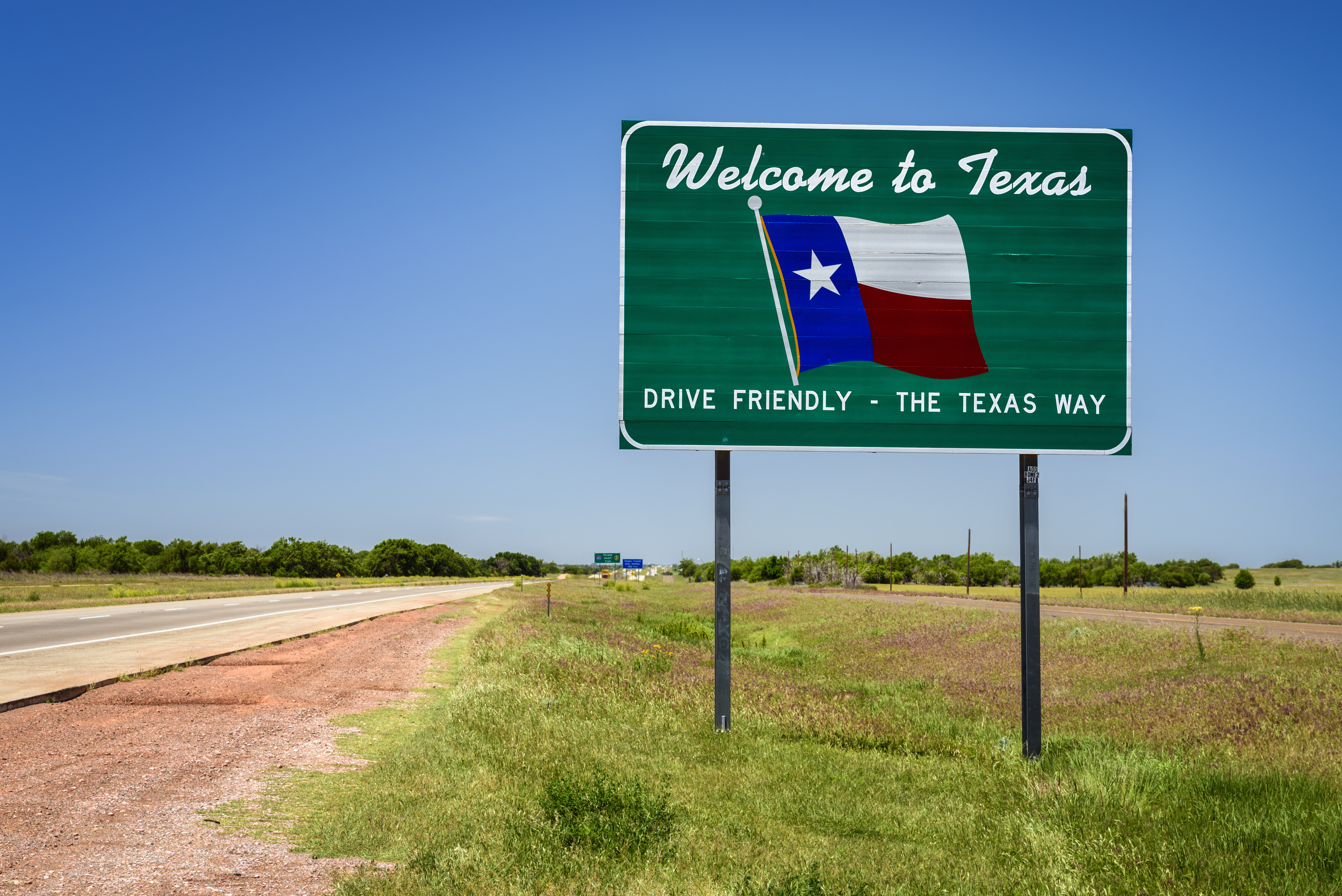 Doing Business In The U.S.: How To Form A Company In Texas

Having the ninth largest economy in the world, Texas is a highly ranked destination for those looking to expand or set up their business in the false 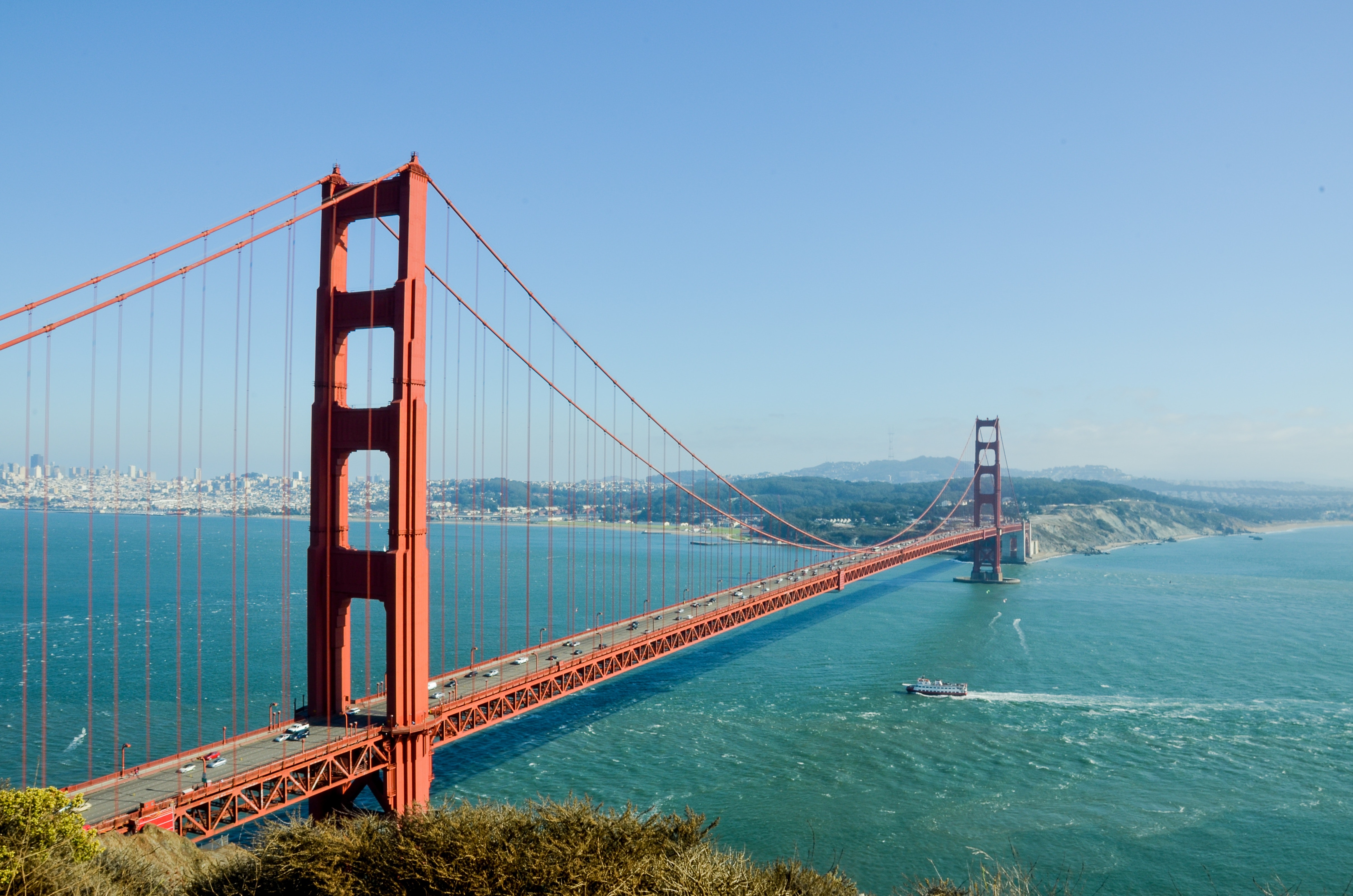 Doing Business in the U.S.: How to Form a Company in California

Non-U.S. companies wanting to do business in the U.S. for the first time often find California an appealing choice as the state they want to false