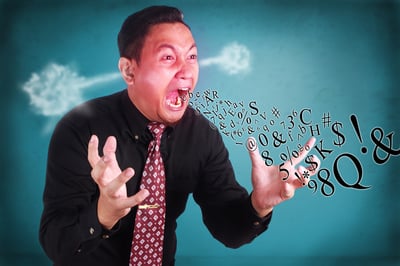 Coming up with an acceptable name for your business is no easy feat. States have significant requirements for entity names, including aliases and assumed names.

If you are looking to use a more ‘exotic’ business name, there are additional entity name requirements to navigate in order to avoid mortally offending any state filing offices and having to file all over again.

While not enforced uniformly, the majority of U.S. states prohibit names indicating illegality or an illegal act as the core of an entity’s business.

Easy, right? Not so fast. Filings with spelling errors that take an otherwise innocuous entity name into questionable territory might also be rejected due to this general principle.

For a more PG example, let’s say a planned local neighborhood hardware store filed ‘Grab a Wench, LLC’ for its entity name instead of the more socially acceptable and business-relevant ‘Grab a Wrench, LLC’. The submission would almost certainly be rejected by the state, either by a computer with a built in ‘smut dictionary’ that flags filings for manual review or by an otherwise unamused filing officer.

There are three flavors of entity name restrictions that states tend to use. Even if referenced directly in state statutes or state administrative code, these ‘rules’ still leave latitude for interpretation: 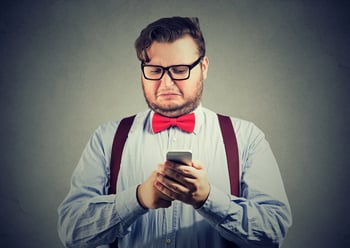 Defined roughly by Miller v. California as offensive terms relating to bodily functions that hold no other literary, artistic, political or scientific value, the best practical interpretation is from Justice Potter Stewart’s famous remark on the case:

Louisiana and Maine statutes include obscenity as a basis for entity naming restrictions.

Multiple states use this standard in determining whether an entity name is acceptable but like obscenity, it remains largely ambiguous:

“The entity name may not be one that is deemed to be so grossly offensive as to be unacceptable as an entity name”. 1 Texas Admin. Code § 79.36

Idaho and Nebraska also use the term as a deciding factor in their policies and rules.

States like Ohio and New York reject entity names for being discriminatory or defamatory. Consider reviewing the local jurisdiction’s employment anti-discrimination laws and federally protected classes for additional guidance of how this may be determined.

Keep in mind that while you may land on an entity name that meets the guidelines where it is formed, filing issues may well arise when you try to qualify in other states that have different naming requirements regarding unsuitable language. In that case, the entity would be forced to adopt a compliant assumed name or alias.

If You Aren’t Sure, Ask!

If you’re still in doubt as to the validity of an entity name, you can always contact your local jurisdiction’s filing office with (tactfully-phrased) questions.