Updating the Public Record: The Importance of Post-Merger Cleanup 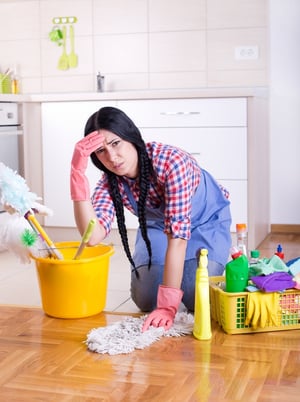 “If insanity is doing the same thing over and over again and expecting different results, then I guess I should stop cleaning my house!”

While I don’t hate cleaning, I can’t say it’s at the top of my list of fun things to do, and I think that’s true of most of us. But, just as it’s important for health reasons to ensure your house has at least a certain level of cleanliness, it’s important for companies to ensure they are ‘cleaning up’ the public record after a merger filing is completed.

Preparing to merge two companies requires a great deal of effort and activity before and after the acquisition, negotiation, due diligence, filing the merger documents, post-merger re-organization, etc. With everything going on, the important step of “post-merger cleanup”, that is ensuring that the merger is properly reflected in every state where the acquired company was registered to do business, is sometimes forgotten. Neglecting post-merger cleanup can lead to problems for the company at a later date.

Why is Updating the Public Record So Important?

Each state varies, but there are three main ways of updating the public record for a company that has merged out of existence. 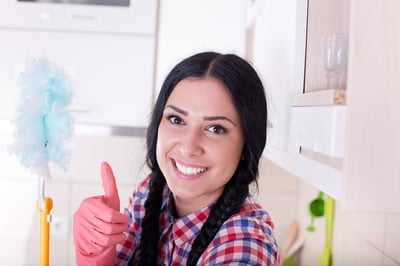 Ensuring the public record is accurate by conducting post-merger cleanup may not be on the top of anyone’s “fun things to do” list, but it is often a legal requirement and can help prevent problems, confusion and unnecessary costs for the company. Still, it can be tedious to determine and comply with all the differing requirements, especially during a time when there are so many other things to think about.

If you don’t want to do the cleanup yourself, consider hiring a “maid”, as in an experienced service company that can manage all of this for you.