How to Assess and Correct Defective Corporate Acts 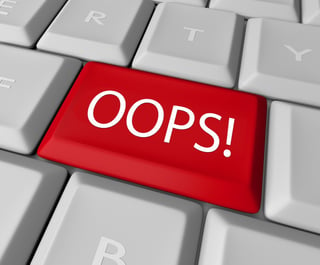 In April 2014, Delaware became the first state to enact amendments to address issues related to “defective” corporate actions that initially weren’t properly approved. Since then, the number of Certificate of Validation filings has increased to over 740, and several states have followed Delaware’s lead and amended their corporate statutes to include provisions to cure defective corporate acts.

In “Ratifying Defective Corporate Acts in Delaware: Part 1 & Part 2”, we provided an overview of Delaware’s defective act statutes. Now we’ve put together a checklist of items to consider and steps you can take if you identify that your corporation has been deficient in required corporate actions:

So, whether you’re a startup that wasn’t aware of some of the statutory corporate governance requirements, or if your company has been transacting business for a while and you’re just discovering that some of the basic administrative actions weren’t taken, don’t worry! There’s an increasing number of states following Delaware’s lead in providing statutory remedies to correct what amount to be administrative errors. We’ll continue to monitor this provision in corporate statutes and will provide periodic updates.