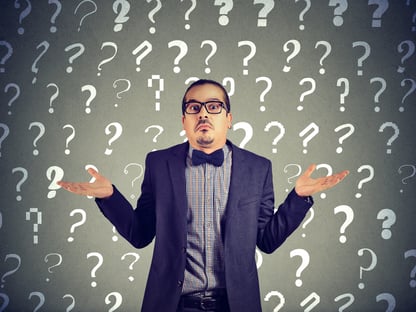 A look at the various state requirements that a corporation may encounter while maintaining assumed names across the U.S.

When a company decides to use an assumed name, there are specific requirements for properly registering that name – and these can vary widely by state.

In many states, assumed names must be renewed on a regular basis to maintain the name after it is first registered. Like initial assumed name filings, jurisdictions can have their own unique expectations for how, when and where an assumed name is renewed.

Why Register and Maintain an Assumed Name?

It is in a company’s best interest to register and maintain any assumed names it uses to do business. Assumed names are protected in many states, so maintaining the registration can protect your brand by preventing other entities from registering with your name in that state.

Even in states where the filing authority does not require assumed names be distinguishable from other entity names, registration serves as formal notification of the entity’s use of the name and can be useful if a dispute arises over rights to the name.

There may be additional penalties for not registering assumed names as well. In Pennsylvania, for example, an entity that has not registered its assumed name (or fictitious name, another term for ‘assumed name’) may not use Pennsylvania courts to enforce a contract entered into under that name until the name is registered, and the court can impose a $500 fine for this kind of ‘untimely’ registration.

Requirements Vary from State to State

If a company is using assumed names around the country, maintaining these assumed name registrations is no easy task! Each state tends to have different rules regarding how frequently the name must be renewed, what needs to be done for renewal, where you need to file and whether you’ll be reminded of upcoming renewal due dates.

Let’s review some of the more common requirement variations that corporations can expect to encounter while maintaining assumed name filings across the U.S.

When Are Assumed Name Renewals Due?

In addition to the states with no assumed name statutes (Kansas, New Mexico and South Carolina), there are 17 states where an assumed name is considered continuous and does not need to be renewed:

Assumed name registrations are generally renewed by filing a renewal form. Many states now offer the option to submit online, but there are ten states that only accept paper filings:

In addition to filing a renewal form (or initial filing) for an assumed name, certain states have publication requirements. In California and Minnesota, renewals must only be published if information is amended.

Where to File Assumed Name Renewals

Generally, an assumed name filing is renewed in the same place(s) that it was initially filed, either at the state level corporate registry or with the town or county clerk.

Will the Company Be Notified When It’s Time to Renew? 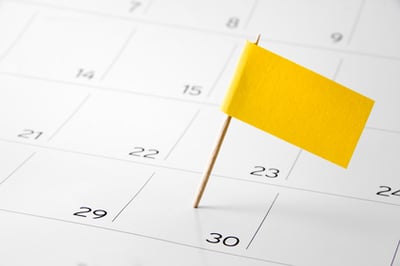 Not always! Hawaii, Kentucky, Mississippi, South Dakota, Texas and Wisconsin currently have no processes for sending out renewal notifications. Other states do send out reminders to the addresses they have on file. Massachusetts, for example, considers these filings to be revenue producers for small towns so they are good about sending notification in hope of better compliance.

Even if a state will send out notices, it is fairly common that the contact address has changed (as these filings are most commonly renewed every 5 years) and the notifications are not received.

For states with local level assumed name filings, the answer varies depending on the county. Lincoln County in Nevada, with a population of only 5,000 people, does not send out notifications while the more heavily populated Clark County does.

As a rule of thumb, it’s the responsibility of the entity to manage the renewals, whether or not they receive a notice.

With so many variations, it’s easy to see how managing renewals can be difficult when a company is using a number of assumed names across several states. Centralizing the process is highly recommended.

Outsourcing assumed name renewal management to a service company can also be a good approach as it eliminates problems that can arise when employees who handle these filings leave the company.